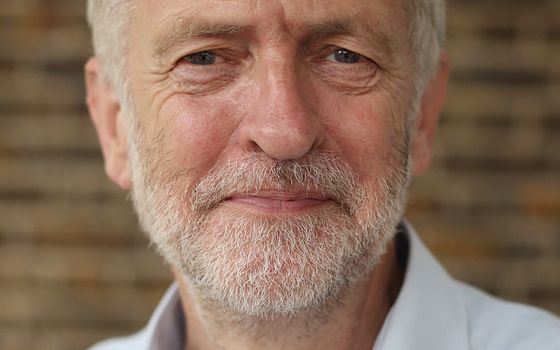 Oxford University was yesterday ordered by the Government to investigate allegations of widespread anti-Semitism as it was engulfed by new claims that students were escaping punishment for racist attacks.

The university’s Jewish society released a dossier of eight separate racism allegations against the Oxford University Labour Club (OULC) following the resignation of co-chairman Alex Chalmers, who said a large proportion of members “have some kind of problem with Jews”.

Ed Miliband, a former member of the club, postponed a speaking event at the society, while Jeremy Corbyn was urged to “personally look into” the claims.

A letter from the Israeli embassy in London condemned students for their “disgraceful activity” as committee members were accused of singing a song called Rockets over Tel Aviv.

One member was also allegedly disciplined – but not excluded – by their college for organising a campaign of harassment which saw one student facing regular calls of “filthy Zionist”.

Labour MPs said they were “deeply concerned”. Louise Ellman, vice chairman of Labour Friends of Israel, said she was also “deeply disturbed” by the OULC’s support for Israel Apartheid Week, adding that comparisons between Israel and apartheid-era South Africa “are a grotesque smear”.