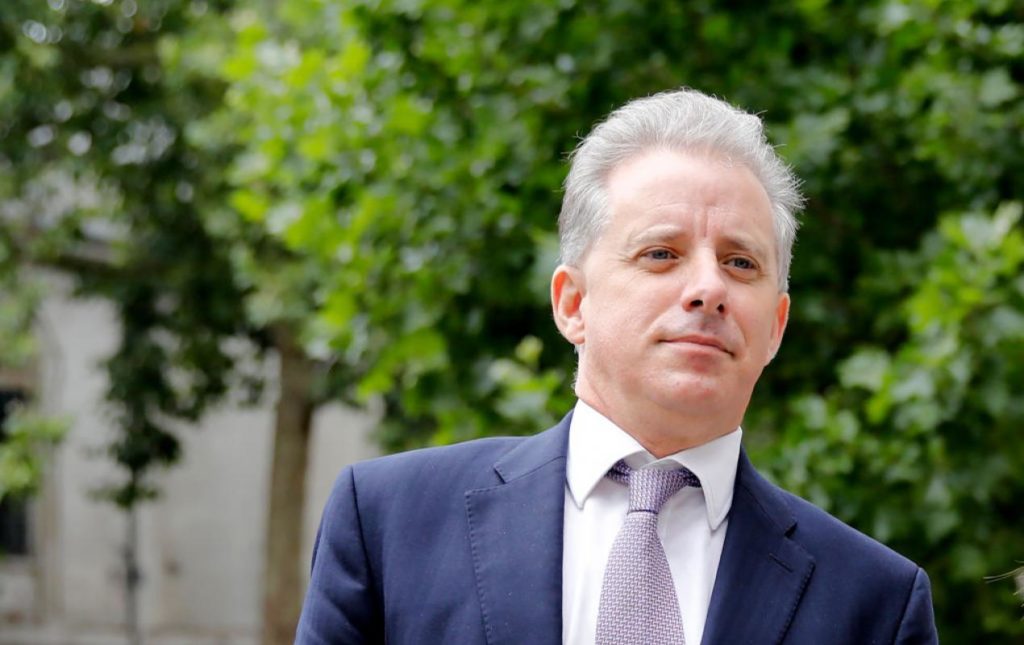 Among the bombshell revelations is an admission by Steele that he violated his confidential human source agreement with the FBI and leaked information from his dossier to the news media in the final weeks of the election because he wanted to counteract new revelations in the Hillary Clinton email scandal that were hurting her election efforts. The former foreign intelligence officer made the confession in a fall 2017 interview with agents.

Steele, who was hired by Clinton’s campaign law firm to compile anti-Trump dossiers attempting to link Trump to Russian influence, told agents he had two clients at the time — Clinton and the FBI — and chose the interests of the Democratic candidate over the bureau in leaking.