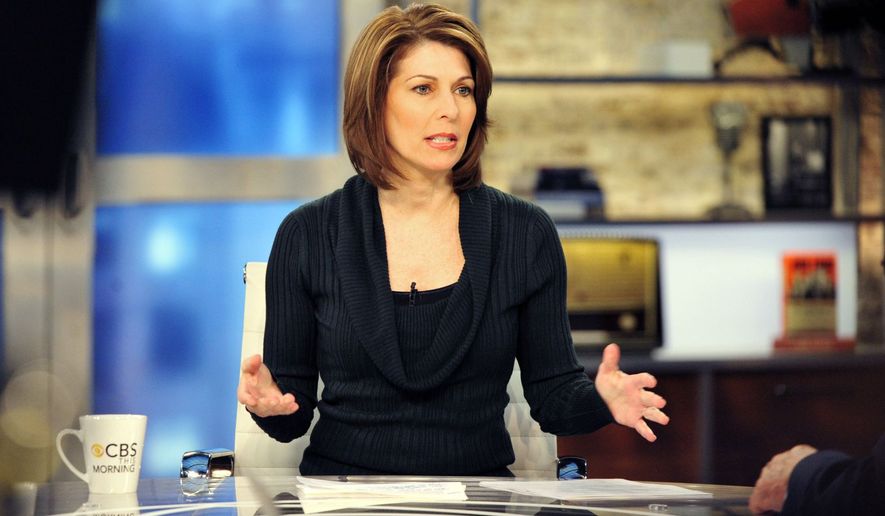 Attkisson skrev i 2014 boken:  “Stonewalled: My Fight for Truth Against the Forces of Obstruction, Intimidation and Harassment in Obama’s Washington.”

In an Oct. 3 video preview of the book, Ms. Attkisson describes how her computer suddenly went haywire as she was working at home on a Benghazi story.

“As I was typing and working on questions for a Benghazi-related story, the data started wiping kind of at hyperspeed, being deleted, as if my computer had been hijacked and I had no control over it,” Ms. Attkisson says in the video.

“I knew because I had had so many anomalies over the past year and a half, two years, that someone was interfering with the computer,” she said. “It was described to me by the computer experts I consulted with afterward that that was purely an attempt to let me know that they could do that and they were watching and that they were in my computer.”

Although Ms. Attkisson calls herself a political agnostic who was equally tough on the Bush administration, she said her dogged reporting on stories such as the Benghazi assault, the Fast and Furious gun-running scandal, Solyndra and Obamacare made her a persona non grata with her liberal CBS bosses.

“Many in the media are wrestling with their own souls: They know that ObamaCare is in serious trouble, but they’re conflicted about reporting that,” Ms. Attkisson says in the Post account. “Some worry that the news coverage will hurt a cause that they personally believe in. They’re all too eager to dismiss damaging documentary evidence while embracing, sometimes unquestioningly, the Obama administration’s ever-evolving and unproven explanations.”