Daesh is a commonly used Arabic abbreviation for ISIS which the terrorists consider to be offensive because it sounds similar to the word ‘Dahes’ meaning ‘one who sows discord’.

Mr Chishti, the Tory MP for Gillingham and Rainham, said Muslims are offended by the use of the word ‘Islamic’, as they do not consider the bloodthirsty group representative of their faith.

Mr Chishti added that the name also served to legitimise the fanatics by including the word ‘state’.

The petition was widely backed in the House of Commons, with signatories including London Mayor Boris Johnson, and former SNP leader Alex Salmond.

The decision was widely criticised in Parliament today. Commons leader Chris Grayling said it was like being ‘impartial’ to Nazi Germany during the Second World War.

Defence Secretary Michael Fallon later weighed into the row. He said: ‘The BBC needs to be impartial about the facts, but you can’t be impartial between terrorism and the rules by which the rest of us live.’

It comes after David Cameron criticised BBC presenter John Humphrys for referring to the group as Islamic State in the wake of the Tunisian terror attack.

Gunman Seifeddine Rezgui targeted tourists at the Tunisian beach resort of El Kantaoui near Sousse on Friday morning, killing 38 people including up to 30 British tourists.

It makes it the worst terror attack on Britons since the July 7 London bombings in 2005.

The Prime Minister – who calls the group ‘ISIL’ – said Muslims would ‘recoil’ at the phrase being used to justify the ‘perversion of a great religion’.

Mr Cameron said he would prefer for the BBC to use the name Isil, which stands for Islamic State of Iraq and the Levant, and is the name used by security forces. 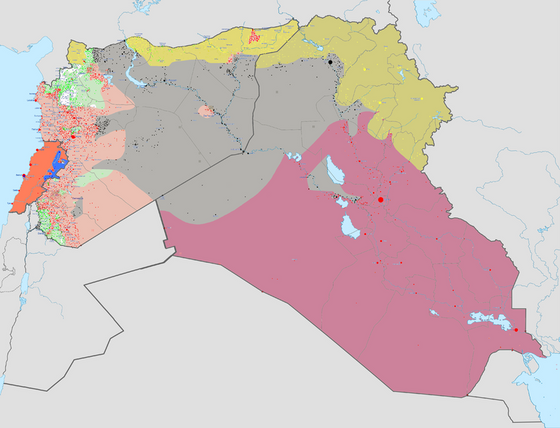 ‘I wish the BBC would stop calling it Islamic State because it’s not an Islamic State; what it is is an appalling, barbarous regime,’ Mr Cameron said.

‘It is a perversion of the religion of Islam and many Muslims listening to this programme will recoil every time they hear the words ‘Islamic State’. ‘So-called’ or Isil is better,’ he added.

Mr Cameron later repeated his criticism of the BBC in the Commons. He said: ‘I think this is particularly offensive to many Muslims who see, as I see, not state but a barbaric regime of terrorism and oppression that takes delight in murder and oppressing women and murdering people because they are gay.

‘I personally think that using the term ISIL or ‘so-called’ would be better than what they currently do.

‘I don’t think we will move them all the way to Daesh so I think saying ISIL is better than using Islamic State because it is in my view neither Islamic nor a state.’