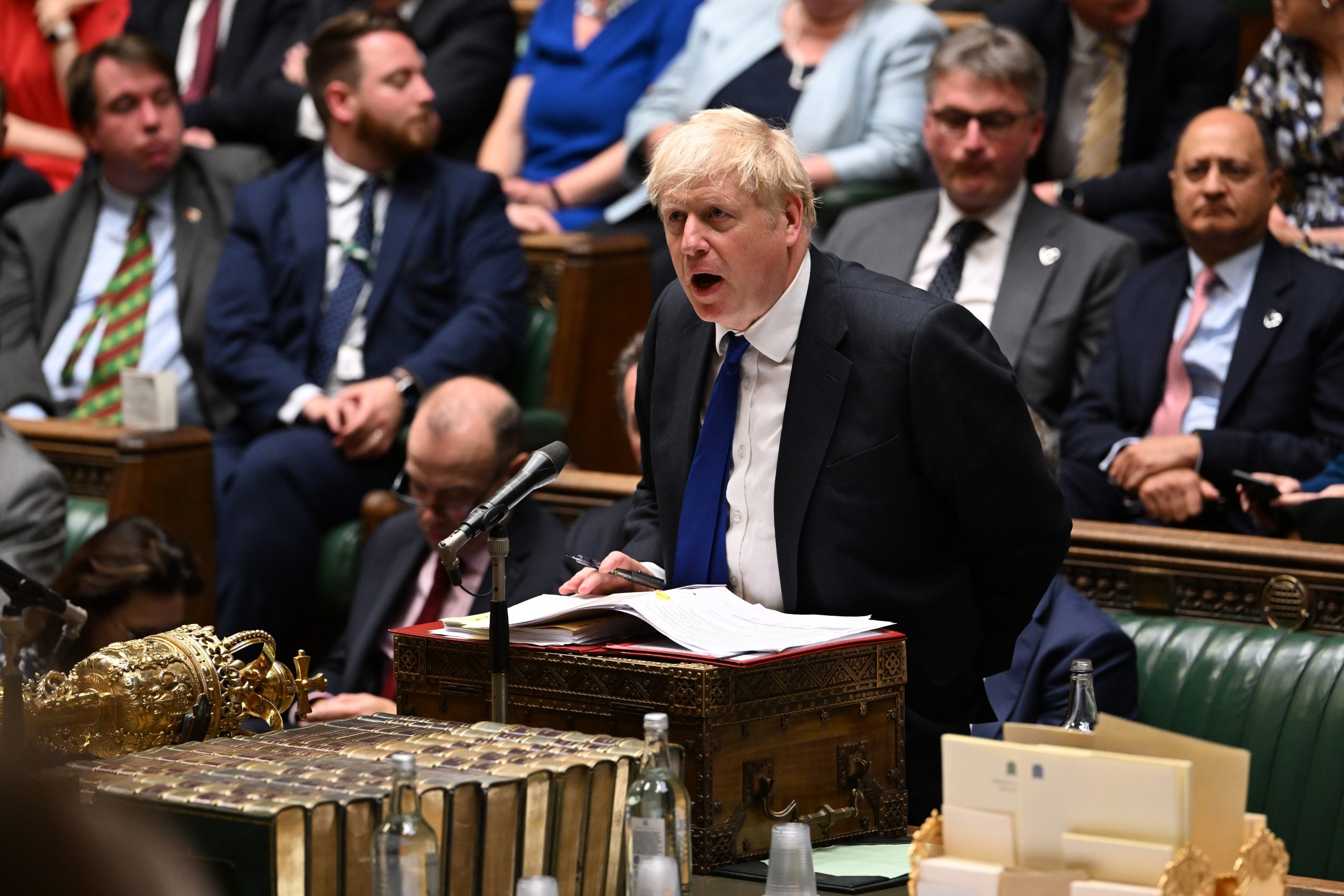 Johnson spoke to Sir Graham Brady, head of the 1922 Committee, at 8.30 this morning to tell him that he was quitting.

This morning his new chancellor told him to “go now” and warned him he is undermining his record by refusing to resign, as the education secretary quit after less than two days in the job.

«Nadhim Zahawi, who became chancellor only 36 hours ago, said that he had told the prime minister to quit yesterday.

“Yesterday, I made clear to the prime minister alongside my colleagues in No 10 that there was only one direction where this was going, and that he should leave with dignity. Out of respect, and in the hopes that he would listen to an old friend of 30 years, I kept this counsel private.

“I am heartbroken that he hasn’t listened and that he is now undermining the incredible achievements of this government at this late hour. No one will forget getting Brexit done, keeping a dangerous antisemite out of No 10, our handling of Covid and our support for Ukraine in its hour of need.

“But the country deserves a government that is not only stable, but which acts with integrity. Prime minister, you know in your heart what the right thing to do is, and go now.”

One government source said: “I really don’t think he can do that. How? Who will govern with him?” 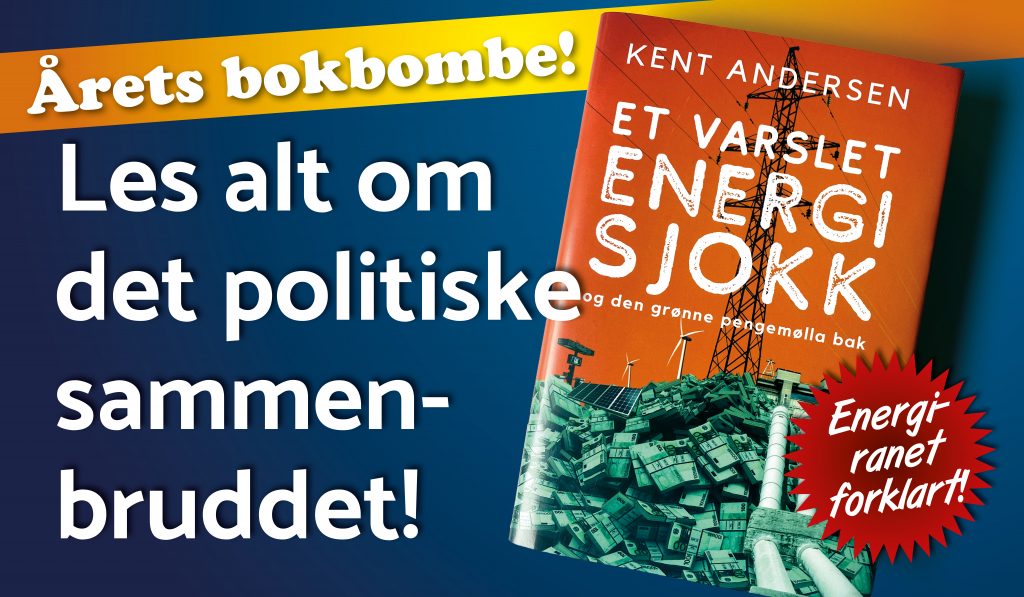 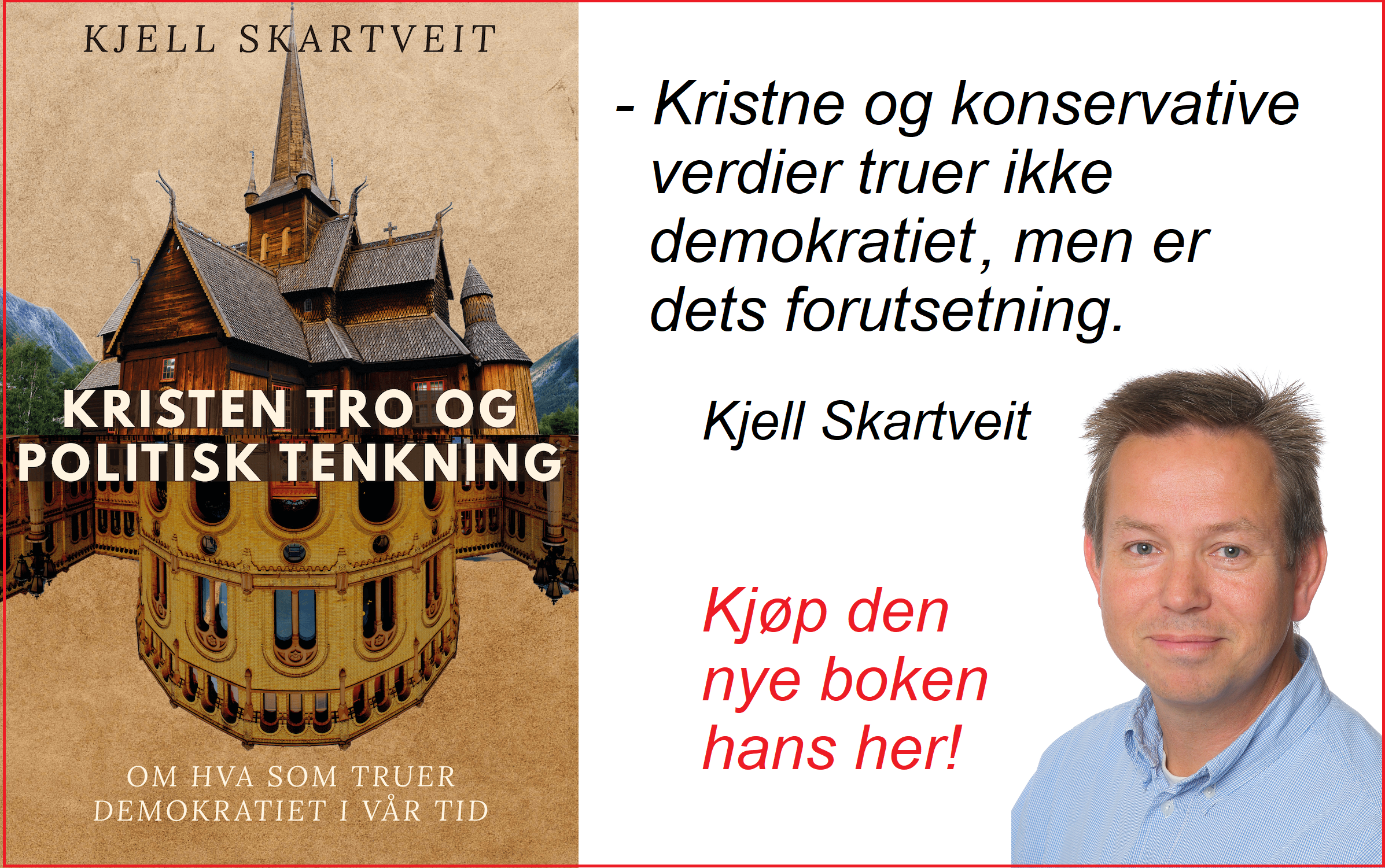 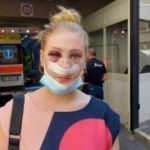 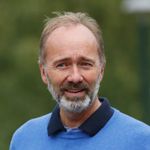 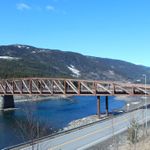 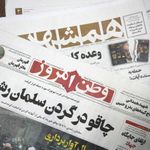 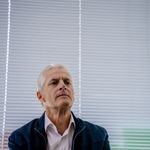