«Over the course of 14 months, the Chinese energy conglomerate and its executives paid $4.8 million to entities controlled by Hunter Biden and his uncle, according to government records, court documents and newly disclosed bank statements, as well as emails contained on a copy of a laptop hard drive that purportedly once belonged to Hunter Biden,» the Post reported, before writing that it found no evidence that President Biden «personally benefited from or knew details about the transactions with CEFC» which all took place after he left office as vice president.

«The Post review draws in part on an analysis of a copy said to be of the hard drive of a laptop computer that Hunter Biden purportedly dropped off at a Delaware repair shop and never came to collect. The laptop was turned over to the FBI in December 2019, according to documents reviewed by The Post, and a copy of the drive was obtained by Rudy Giuliani and other advisers to then-President Donald Trump a few months before the 2020 election,» the Post reported. «After the New York Post began publishing reports on the contents of the laptop in October 2020, The Washington Post repeatedly asked Giuliani and Republican strategist Stephen K. Bannon for a copy of the data to review before the election, but the requests were rebuffed or ignored.» 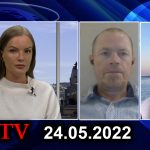 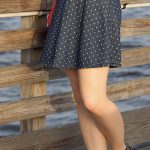 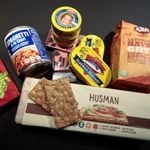 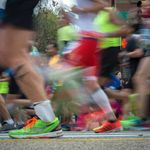 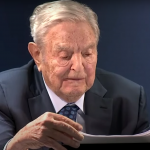