Project Veritas did not publish Ms. Biden’s diary, but dozens of handwritten pages from it were posted on a right wing website on Oct. 24, 2020, at a time when President Donald J. Trump was seeking to undermine Mr. Biden’s credibility by portraying his son, Hunter, as engaging in corrupt business dealings. The posting was largely ignored by other conservative outlets and the mainstream media.

The website said it had obtained the diary from a whistle-blower who worked for a media organization that refused to publish a story about it before the election. It claimed to know where the actual diary was located and that the whistle-blower had an audio recording of Ms. Biden admitting it was hers.

One of the searches took place in an apartment on East 35th Street near the Midtown Tunnel and the other in Mamaroneck, N.Y., north of New York City.

A spokesman for the United States Attorney’s office in Manhattan declined to comment.

In Manhattan, a neighbor a floor above the apartment that was searched on East 35th Street said she was woken out of her sleep early Thursday morning by agents pounding on a door and repeatedly shouting “Open Up!” and “F.B.I.!”

“I thought it was a joke,” said the neighbor, Mychael Green, 23. “For 10 minutes they were knocking on his door obviously really loud,” and eventually forced their way into the apartment, Ms. Green said. Hours later, the doorjamb was clearly broken and the door was hanging ajar.

Spencer Meads, the longtime Project Veritas operative and confidante of Mr. O’Keefe, has lived in that apartment since 2019, according to public records.

Ms. Green said that the agents were yelling “Spencer, open up!” 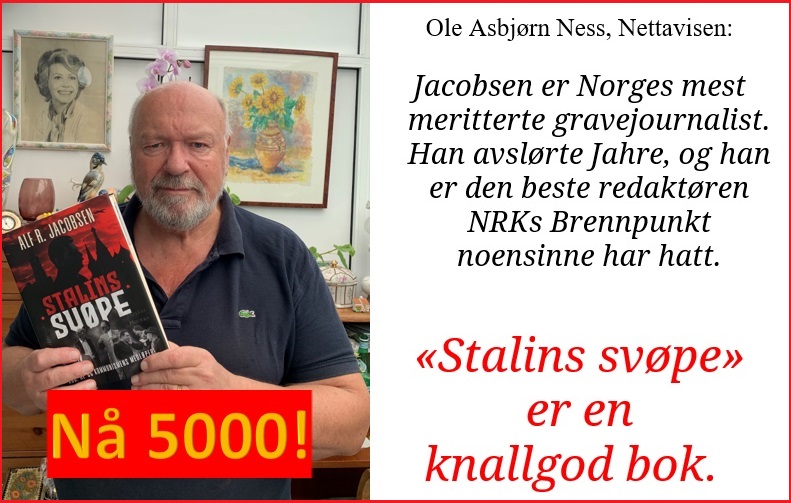 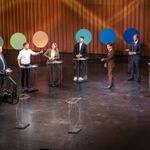 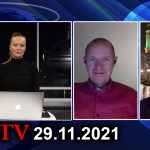