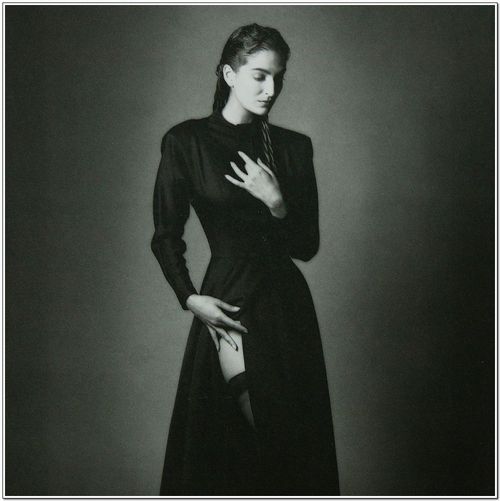 Born in Paris in 1933, he was of Polish origine and pursued his career of photographer by essentially focusing on four themes : fashion, landscape, portrait and nude.

In 1986, there was a Retrospective Exhibition in the «Musée d’Art Moderne de la Ville de Paris». He received, in 1992, an important award, the «Grand Prix National de la Photographie».

He was used to telling to his models : «Faites comme si je n’étais pas là…»(Behave as I am not here..). His work is marked by a progressive development of contrasts between black and white and a more and more expressionist tendency.