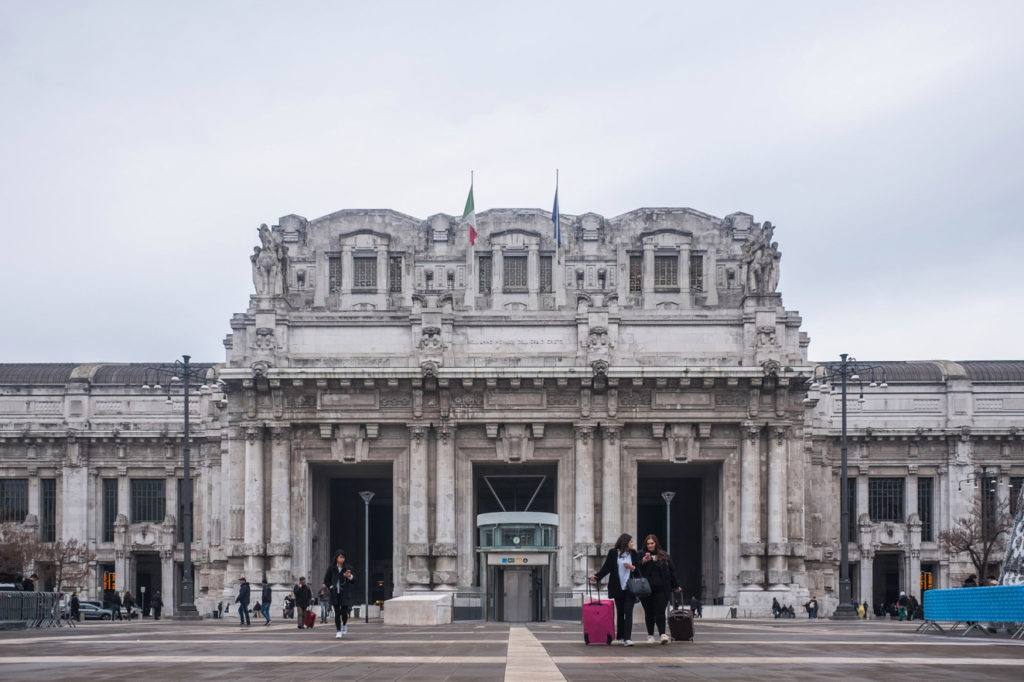 An Italian soldier was stabbed in the neck Tuesday by an attacker brandishing a pair of scissors in front of Milan’s central train station — and later shouting “Alahu Akbar,” according to a report.

The man fled after the unprovoked attack shortly after 10:45 a.m. in Piazza Duca d’Aosta and ran toward Via Vittor Pisani but was stopped by paramilitary Carabinieri police officers, according to Milano Today.

An investigation was launched to determine if the attack was terrorism-related.

The 34-year-old soldier was taken to a nearby hospital with non-life-threatening injuries, according to the report.