According to information obtained by SPIEGEL, the main suspect in the so-called «Düsseldorf Cell» is Abdeladim K. of Morocco. He is believed to have been in regular contact with an allegedly high-ranking al-Qaida official in the Afghan-Pakistan border region.

During the course of the investigation, BKA officials placed a Trojan virus to enable online surveillance as well as software that allowed the monitoring of voice calls on his computer. The arrests reportedly happened after investigators eavesdropped on the suspects planning a test. Previously, they had obtained chemicals that could be used for the construction of bombs.

German public broadcaster ZDF is reporting that security officials acted before the suspects could start building a bomb. One of the leaders reportedly received training in a terrorist camp abroad.

A Bomb Strike against Public Transportation?

The German daily Die Welt is reporting that the men may have been planning a bomb attack on public transportation. «The target was public transportation in a major city,» investigators told the newspaper. The precise location could not be determined. The investigators’ suspicions of a planned attack were lent credence by the discovery of large amounts of explosive materials and chemicals seized in a residential area. Tapped mobile phone calls as well as Internet connection data for the suspects provided additional evidence. 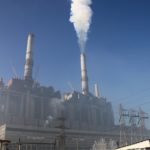 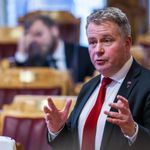 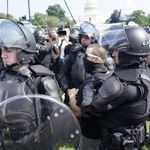 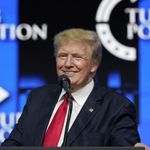 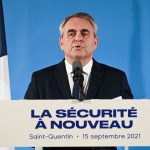