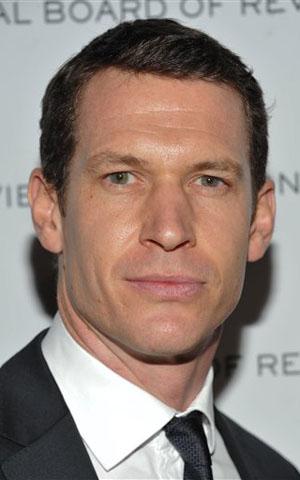 His film, Restrepo, won the Grand Jury Prize for documentaries at the 2010 Sundance Film Festival. Subsequently, the film was nominated for an Oscar.

The film was shot in 2007 and 2008 at a remote outpost in the war-ridden Korengal Valley of eastern Afghanistan. There, Hetherington and co-director Sebastian Junger spent months recording U.S. soldiers fighting off the Taliban. They documented the hopes and fears amid the desperate attempt to hold on to the tiny outpost, called Restrepo after a fallen comrade.
Hetherington and Junger won praise for capturing the harrowing face of combat and for humanizing the soldiers whose lives were on the line. One sees bullets ricocheting just inches from the camera.

In an interview at Sundance, Hetherington explained to VOA why he made the film.

«There are 22 million Americans, families, military families that have people that have served in the military or currently serving and a lot of these families never really knew what it’s like. What their sons, brothers, wives are doing. And we hope that the film can communicate that really important experience to them,» he said.

Like many of the soldiers in his film, Hetherington said he became almost attached to the adrenaline rush of war. «It’s funny. People watch the film and they say ’Wow, filming in Afghanistan that must be crazy. How do you do that?’ In some ways, like soldiers being in a war, it’s almost easier to do that than to come back to reality. Or come back to the home life. So, for me, coming back from Afghanistan, the easier was filming there …..,» he said.

But more than anything, Hetherington said he felt the duty to portray the sacrifice of those who fight for a good cause.

«This film is a non-political film. It’s not whether you feel the war is right or wrong. It’s the fact that there are young men out there who are fighting on behalf of this country and their experience deserves to be understood. That’s what the film is about,» he said.

Hetherington recognized that his life choices did not leave space for a family. But he said at some point he would like to settle down and have children.

«In my head, if I want to hold a relationship, I have to stop what I’m doing. I haven’t reached that point yet,» Hetherington said.

Like Chris Hondros who also died covering armed conflict, he never got the chance. He lost his life while memorializing yet another war.