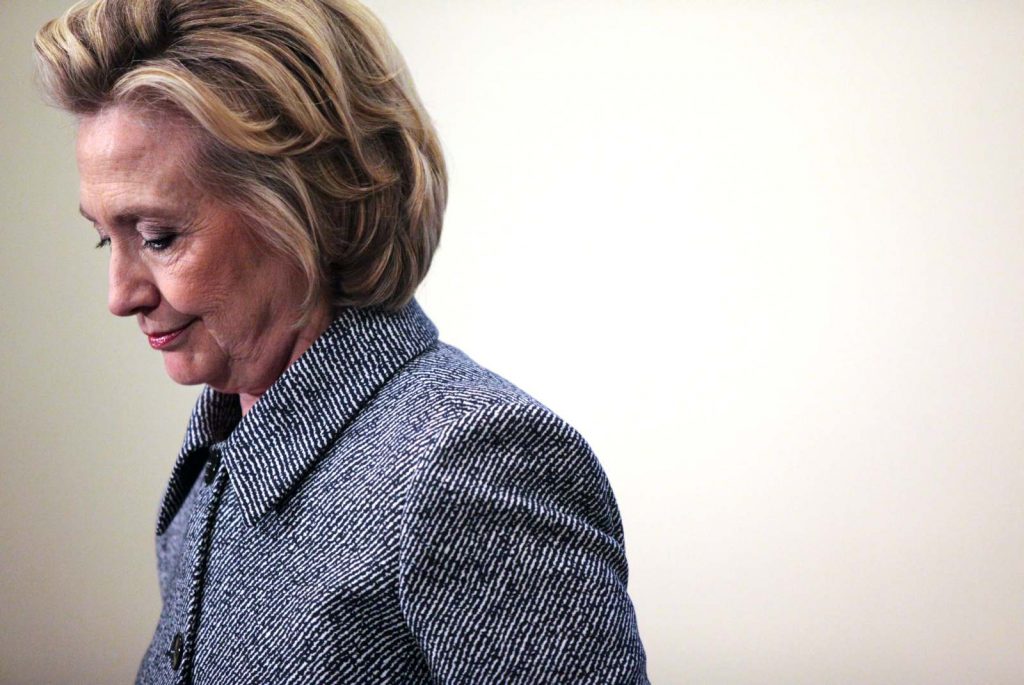 A Chinese-owned company operating in the Washington, D.C., area hacked Hillary Clinton’s private server throughout her term as secretary of state and obtained nearly all her emails, two sources briefed on the matter told The Daily Caller News Foundation.

The Chinese firm obtained Clinton’s emails in real time as she sent and received communications and documents through her personal server, according to the sources, who said the hacking was conducted as part of an intelligence operation.

The Chinese wrote code that was embedded in the server, which was kept in Clinton’s residence in upstate New York. The code generated an instant “courtesy copy” for nearly all of her emails and forwarded them to the Chinese company, according to the sources.

The Intelligence Community Inspector General (ICIG) found that virtually all of Clinton’s emails were sent to a “foreign entity,” Rep. Louie Gohmert, a Texas Republican, said at a July 12 House Committee on the Judiciary hearing. He did not reveal the entity’s identity, but said it was unrelated to Russia. (RELATED: Gohmert: Watchdog Found Clinton Emails Were Sent To ‘Foreign Entity’)

Two officials with the ICIG, investigator Frank Rucker and attorney Janette McMillan, met repeatedly with FBI officials to warn them of the Chinese intrusion, according to a former intelligence officer with expertise in cybersecurity issues, who was briefed on the matter. He spoke anonymously, as he was not authorized to publicly address the Chinese’s role with Clinton’s server.

Among those FBI officials was Peter Strzok, who was then the bureau’s top counterintelligence official. Strzok was fired this month following the discovery he sent anti-Trump texts to his mistress and co-worker, Lisa Page. Strzok didn’t act on the information the ICIG provided him, according to Gohmert.

Gohmert mentioned in the Judiciary Committee hearing that ICIG officials told Strzok and three other top FBI officials that they found an “anomaly” on Clinton’s server.

The former intelligence officer TheDCNF spoke with said the ICIG “discovered the anomaly pretty early in 2015.”

The intelligence officer declined to name of the Chinese company.

“We do know the name of the company.There are indications there are other ‘cutouts’ that were involved.I would be in a lot of trouble if I gave you the name,” he told TheDCNF.

A government staff official who’s been briefed on the ICIG’s findings told TheDCNF that the Chinese state-owned firm linked to the hacking operates in Washington’s northern Virginia suburbs. The source was not authorized to publicly discuss the matter.

“Look, there’s evidence based on the complete lack of security hygiene on the server.Fourteen-year-old hackers from Canada could have probably hacked into her server and left very little trace,” Shaffer said. “Any sophisticated organization is going to be able to essentially get in and then clean up their presence.”

And a former consultant to the U.S. trade representative, Claude Barfield, told TheDCNF: “The Chinese were in the process of really gaining technological competence in 2009 to 2010. This begins to really take off in the early years of the Obama administration. The Obama administration was kind of late and there was this slow reaction about how sophisticated the Chinese were.”