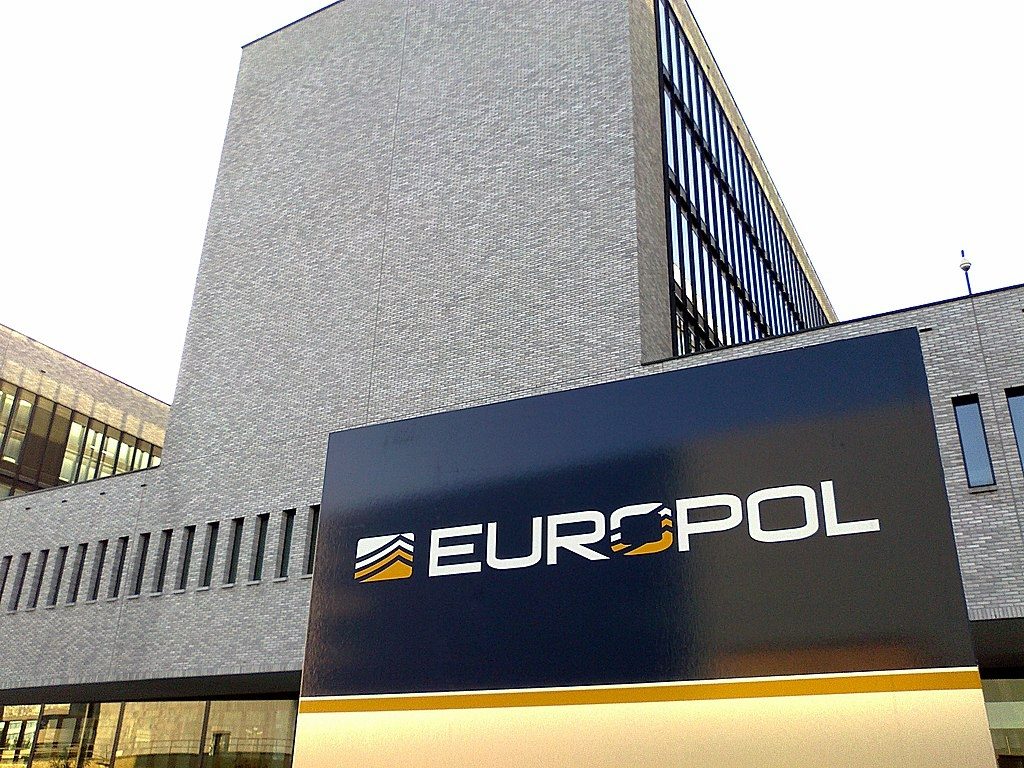 Terrorism is booming in Europe — even though the European Union statistics say it is not. The EU’s statistics on terrorism, simply put, confuse the issue. They are a fairy-tale.

Since 9/11, in report after report, experts, ministers and public authorities have been saying the same thing: that in Europe (meaning the EU), Islamic terrorism is merely a marginal aberration. Nothing to be afraid of, and if you show too much interest in the matter you are probably on the far-right, aren’t you! Do you want to persecute the Muslims and make them the Jews of today’s Europe?

As experts always do when they want to shut down a debate, they turn to statistics, preferably European statistics. Since July 1, 1999 — the date of its inception — Europol (European Union Agency for Law Enforcement Cooperation) has regularly published an assessment of terrorism in the EU.

If you read Europol’s last ten EU Terrorism Situation and Trend Reports (TE-SAT), you will find, year after year, the number of «failed, foiled or successfully executed» terror attacks and the subsequent number of victims — all you supposedly need to assess the true nature of terrorism in the EU.

For the number of terror attacks in Europe during the last ten years, here is a chart based on Europol’s data:

The first surprise is that according to Europol, the trend is clearly downward: far fewer terror attacks in Europe in 2016 than ten years ago!

Does that seem a bit counter-intuitive? But, hey, those are the official statistics.

Then there are the number of fatalities:

This second chart looks much more in line with the feelings of the common man, don’t you think? Approximately 150 dead in the EU from terror attacks in 2015 and 2016, compared to zero in 2007, or 4 in 2014. (That is what is so endearing about statistics: you can manipulate many things, such as the psychological and emotional damage or the consequences of a «foiled attack» — but not the number of dead bodies).

Where is the wolf? The problem resides in the European definition of terrorism. Look at the TE-SAT report of 2009:

«What the term ‘terrorist offences’ includes is indicated in Article 1 of the Council Framework Decision of 13 June 2002 on combating terrorism (2002/475/JHA), which all member states have implemented in their national legislation. This Framework Decision specifies that terrorist offences are intentional acts which, given their nature or context, may seriously damage a country or an international organisation when —

There is nothing wrong with these definitions except that one thing has gotten lost: terror. We have known, ever since ancient Rome’s system of law, the importance of accurate definitions; and before that, in ancient Greece, of correct hypotheses. If an attack is not intended to terrorize the public, presumably it should not qualify either as terrorism or as a terrorist attack.

Here is the EU magic: the second part of EU definition — «unduly compelling a government or international organisation to perform or abstain from performing an act» — whatever act — authorizes one to qualify as «terrorism» countless deeds that are certainly criminal but do not actually terrorize anyone.

That is why for years, the number of Islamic terror attacks has looked so ridiculously small and the other categories so impressively large. In 2007, of the 583 reported attacks, 517 were claimed or attributed to separatist groups in Spain and France. In 2012, Europol reported:

«In 2011, ETA [Basque separatists] committed one terrorist attack in France (Valliere, Creuse). Two ETA members opened fire against the Gendarmerie while trying to escape from a police checkpoint.»

Criminal, no doubt! But where is terrorism? Furthermore:

«In France, 62 completed attacks and 13 attempted attacks were reported. All these attacks were carried out by Corsican terrorist groups. Their main target, however, remains the tourism sector. Holiday homes and restaurants are often targeted.»

Corsican nationalists want more autonomy for their island. These «nationalists,» however, never kill anyone, and they almost never hurt anyone except themselves; and when they burn a paillote (a small restaurant in the form of a hut on the beach) owned by some Frenchman from the continent, you never know if it is to preserve the beauty of Corsican nature, to take over his business, or because the kitchen was dirty. To qualify all of those acts indiscriminately as terrorism, and to classify them in the same category as the Islamist in Marseille who shouted «Allahu akbar» before slitting the throat of a girl and eviscerating her cousin, is morally repugnant. That atrocity in Marseille received worldwide press coverage and was indeed a terror attack in the purest sense of the word.

In short, the EU definition of terrorism, wittingly or unwittingly, confuses the issue. It needs to be revised. One can imagine a new category, such as «political violence,» to designate acts that are neither intended to terrorize the public nor that actually do so, but are nonetheless political and violent by nature, such as public political riots, so common, in France. Or the definition of terrorism in American law (18 U.S. Code § 2331), under which no act can be qualified as terrorist if there is no terror intended.1

As for actual terrorism in the EU, it is in fact a simple matter. Here are the facts:

The trend appears the same in 2017. The rest is EU sophistry.

Drieu Godefridi, a classical-liberal Belgian author, is the founder of the l’Institut Hayek in Brussels. He has a PhD in Philosophy from the Sorbonne in Paris and also heads investments in European companies.

[1] «The term «domestic terrorism» means activities that— (A) involve acts dangerous to human life that are a violation of the criminal laws of the United States or of any State; (B) appear to be intended— (i) to intimidate or coerce a civilian population; (ii) to influence the policy of a government by intimidation or coercion; or (iii) to affect the conduct of a government by mass destruction, assassination, or kidnapping.»