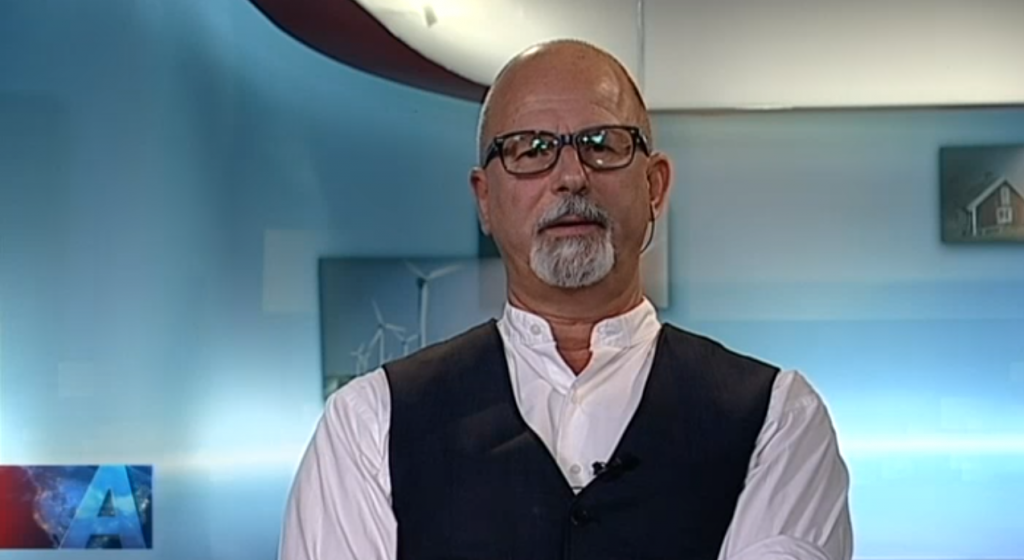 The security situation in Sweden is now so critical that the national police chief, Dan Eliasson, has asked the public for help; the police are unable to solve the problems on their own. In June, the Swedish police released a new report, «Utsatta områden 2017«, («Vulnerable Areas 2017», commonly known as «no-go zones» or lawless areas). It shows that the 55 no-go zones of a year ago are now 61.

In September 2016, Prime Minister Stefan Löfven and Minister of Interior Anders Ygeman refused to see the warnings: in 2015, only 14% of all crimes in Sweden were solved, and in 2016, 80% of police officers were allegedly considering quitting the force. Both ministers refused to call it a crisis. According to Anders Ygeman:

«… we are in a very difficult position, but crisis is something completely different. …we are in a very strained position and this is because we have done the biggest reorganization since the 1960s, while we have these very difficult external factors with the highest refugee reception since the Second World War. We have border controls for the first time in 20 years, and an increased terrorist threat».

A year later the Swedish national police chief is calling the situation «acute».

Sweden increasingly resembles a failed state: In the 61 «no-go zones», there are 200 criminal networks with an estimated 5,000 criminals who are members. Twenty-three of those no-go zones are especially critical: children as young as 10 years old are involved in serious crimesthere, including weapons and drugs, and are literally being trained to become hardened criminals.

The trouble, however, extends beyond organized crime. In June, Swedish police in the city of Trollhättan, during a riot in the Kronogården suburb, were attacked by approximately a hundred masked migrant youths, mainly Somalis. The rioting continued for two nights.

Violent riots, however, are just part of Sweden’s security problems. In 2010, according to the government, there were «only» 200 radical Islamists in Sweden. In June, the head of the Swedish Security Service (Säpo), Anders Thornberg, told the Swedish media that the country is experiencing a «historical» challenge in having to deal with thousands of «radical Islamists in Sweden». The jihadists and jihadist supporters are mainly concentrated in Stockholm, Gothenburg, Malmö and Örebro, according to Säpo. «This is the ‘new normal’ … It is an historic challenge that extremist circles are growing,» Thornberg said.

The Swedish establishment has only itself to blame for it.

Thornberg said that Säpo now receives around 6,000 intelligence tips a month concerning terrorism and extremism, compared to an average of 2,000 a month in 2012.

Some of the reasons for the increase, according to terror expert Magnus Ranstorp of the Swedish Defense University, is due to segregation in Sweden’s no-go zones:

«… it has been easy for extremists to recruit undisturbed in those areas. …the prevention measures have been pretty tame… if you compare Denmark and Sweden, Denmark is at university level and Sweden at kindergarten level».

There may be even more jihadists than Säpo thinks. In 2015, at the height of the migrant crisis, when Sweden received over 160,000 migrants, 14,000 of them who were told that they were going to be deported disappeared inside Sweden without a trace. As late as April 2017, Sweden was still looking for 10,000 of them. Sweden, however, has only 200 border police staff at its disposal to look for them. One «disappeared migrant» was Rakhmat Akilov, from Uzbekistan. He drove a truck into a department store in Stockholm, killing four people and wounding many others. He later said he did it for the Islamic State (ISIS).

Meanwhile, Sweden continues to receive returning ISIS fighters from Syria, a courtesy that hardly improves the security situation. Sweden, so far, has received 150 returning ISIS fighters. There are still 112 who remain abroad — considered the most hardcore of all — and Sweden expects many of those to return as well. Astonishingly, the Swedish government has given several of the ISIS returnees protected identities to prevent local Swedes from finding out who they are. Two Swedish ISIS fighters who returned to Europe, Osama Krayem and Mohamed Belkaid, went on to help commit the terror attacks at Brussels airport and the Maelbeek metro station in the center of Brussels, on March 22, 2016. Thirty-one people were killed; 300 were wounded.

Swedish news outlets have reported that the Swedish towns that receive the returnees do not even know they are returning ISIS fighters. One coordinator of the work against violent Islamist extremism in Stockholm, Christina Kiernan, says that «…at the moment there is no control over those returning from ISIS-controlled areas in the Middle East».

Kiernan explains that there are rules that prevent the passing of information about returning jihadists from Säpo to the local municipalities, so that the people who are in charge in the municipal authorities, including the police, have no information about who and how many returned ISIS fighters there are in their area. It is therefore impossible to monitor them — and this at a time when Säpo estimates the number of violent Islamist extremists in Sweden in the thousands.

Even after all this, the Swedish state, in true Orwellian style, fights those Swedish citizens who point out the obvious problems that migrants are causing. When police officer Peter Springare said in February that migrants were committing a disproportionate amount of crime in the suburbs, he was investigated for inciting «racial hatred».

Currently, a 70-year-old Swedish pensioner is being prosecuted for «hate speech», for writing on Facebook that migrants «set fire to cars, and urinate and defecate on the streets».

With thousands of jihadists all over Sweden, what could be more important than prosecuting a Swedish pensioner for writing on Facebook?