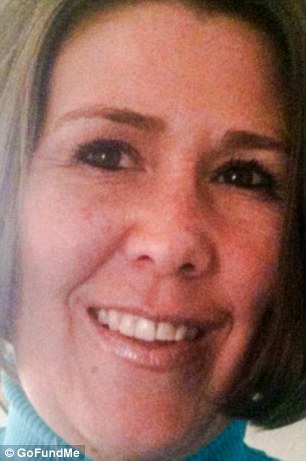 “In a bizarre coincidence, a fired Oklahoma City nursing home employee was arrested Friday after a co-worker reported he threatened to cut her head off,” local newspaper The Oklahoman reports today. “Jacob Mugambi Muriithi, 30, is being held in the Oklahoma County jail on a terrorism complaint. His bail is set at $1 million:”

[His co-worker] said Muriithi identified himself as a Muslim and said he “represented ISIS and that ISIS kills Christians,” the detective told a judge in the affidavit. The two had not worked together before.ISIS is a reference to Islamic State militants responsible for highly publicized beheadings in the Middle East.

The woman said she asked him why they kill Christians and he replied, “This is just what we do,” the detective reported.

“The victim said Jacob was serious when speaking and never made any statements that he was joking or playing around.” 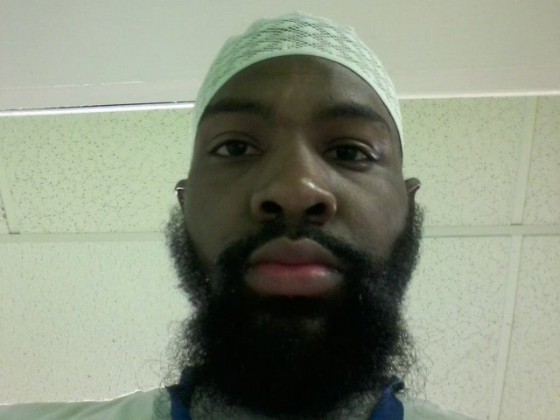 Moore Police Sgt. Jeremy Lewis said police are waiting until Alton Nolen, 30, is conscious to arrest him in Thursday’s attack and have asked the FBI to help investigate after co-workers at Vaughan Foods in the south Oklahoma City suburb told authorities that he recently started trying to convert several employees to Islam.

«Yes, she was beheaded,» Lewis told The Associated Press before a Friday news conference.

Lewis said Nolen then stabbed Traci Johnson, 43, a number of times before Mark Vaughan, a reserve sheriff’s deputy and the company’s chief operating officer, shot him.

«This was not going to stop if he didn’t stop it. It could have gotten a lot worse,» Lewis said. «The threat had already stopped once we arrived.»

Lewis said Moore police have asked the FBI to look into the man’s background because of the nature of the attack, which follows a series of videotaped beheadings by Islamic State militants.

In a statement, FBI Special Agent in Charge James E. Finch said the motive for the attack has not been determined but that there is no reason to believe there is a threat to anyone else.