Today lawyers for the Farook family cast doubt on the reports of the ISIS pledge and said that there hasn’t been any real evidence that the couple has any “extremist tendencies.”

“None of the family knew of him as being extreme, aggressive or having any extreme religious views,” one of the attorneys said.

The other noted that Malik was very soft-spoken and conservative — so much that Farook’s brothers never saw her face, due to the full burqa she always wore in public. 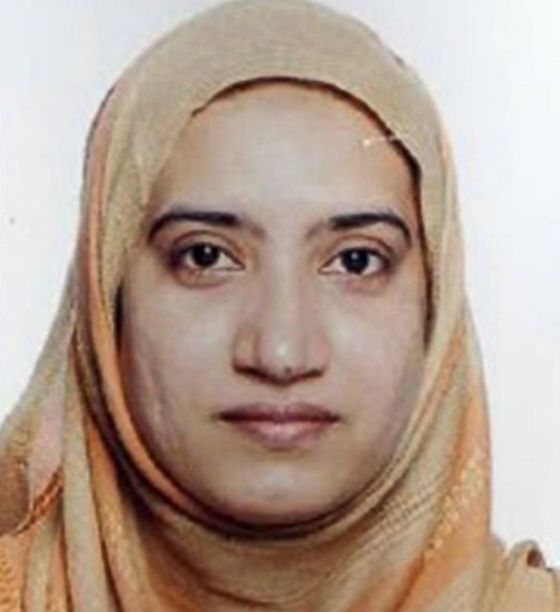 If the investigation does prove that the attack was the work of people inspired by Islamist militants, it would be the most serious such attack since Sept. 11, 2001.

«Based on the information and the facts as we know them, we are now investigating these horrific acts as an act of terrorism,» Bowdich said.

Asked about a reported Facebook post by Malik on the day of the attack pledging loyalty to Islamic State, Bowdich said, «Yes, there was a pledge of allegiance.»

The couple may have been planning an additional attack, he added.