Halshugging i London inspirert av IS?

One line of inquiry for detectives is now understood to be whether the man had been inspired by recent footage of the Isil beheadings of two US journalists in Syria. 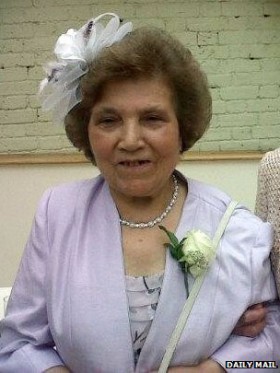 Catering worker Freda Odame, 30, said she heard a commotion and pulled back her curtains and saw a black man aged in his mid 20s.

“Someone was shouting and the door was banging. I could hear the screaming but I could not hear what he was saying,” she said.

«I could see that he had a big curved knife, about the size of an arm’s length and he was crouching as if frantically searching for something.

«He had a crazed look in his eyes so I closed my curtains because I was scared. My next door neighbour was in his garden but did not seem to realise anything was going on.

«I was just so very scared. Five minutes after I heard him screaming the police knocked on my door and told me I had to get out.” 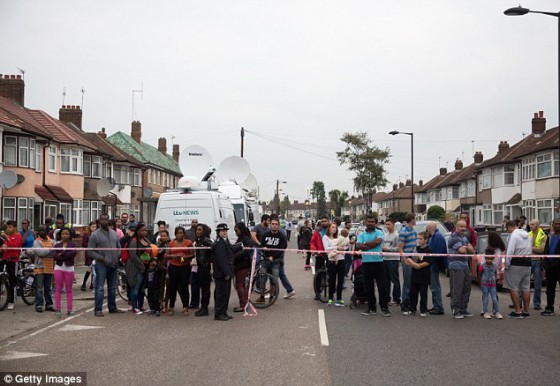