After arguing with his housemates and chasing them into the streets, the killer is said to have grabbed a machete and shouted: “Where are the cats?” and “The cats have stolen my lighter.” 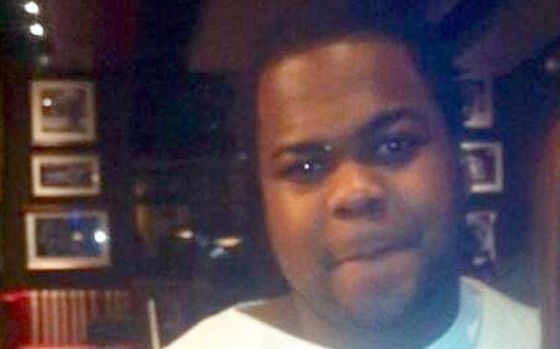 Dave Jensen, 52, a builder who once employed Mr Salvadore as a labourer, said he had converted to Islam five years ago.

However he added that he had never behaved aggressively regarding his religion or beliefs.

Mr Jensen said: «Nick told me in passing he’d turned to Islam, about five years ago. But he wasn’t in your face about it. He didn’t try and convert others or talk about religion and politics at all.