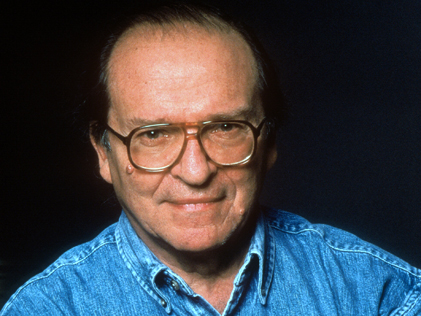 Q: I’ll start by saying congratulations. It’s been fifty years since you made your first movie, 12 Angry Men. Devil is your forty-fifth feature.

You’re putting me on. I’m not, and you know it. Are these tributes getting to be a pain in the ass? In all honesty, I don’t look at my movies. When they’re over, they’re over. If I run across one of them on the box, I might look in for five minutes. As for that honorary Oscar, I think maybe they’re saying, «We’re surprised you’re still alive» [laughs]. You usually get these things a few months before you die. The last thing I know anything about is the thinking on the West Coast. They called me out there from New York when 12 Angry Men came out and got nominated. I was the hot thing, you know, the new flavor. They had this picture they wanted me to do with 5,000 battleships, the works. And I said to the studio head, «Look, all you see in my movie is twelve guys in a jury room. How do you know I can do this?» And he said, «We’re looking for a young Lewis Milestone.»

Q: Didn’t he win an Oscar for directing All Quiet on the Western Front?

Right. Lewis was in his early sixties, and I happened to know that he had developed a case of shingles because he couldn’t get a fucking job. The irritation and frustration had mounted to such a degree that he was wearing white gloves to hide the rash. So I asked, «What’s wrong with the old Lewis Milestone?» That broke up the meeting fast [laughs].