Al Qaeda has long played a role in militant activity along the border region by providing training and information operations for groups in both countries. «They’re a force multiplier,» said RAND Corp analyst Seth Jones.

But some analysts believe al Qaeda may now be trying to compensate for weakened Taliban influence in eastern Afghanistan that resulted from NATO’s capturing or killing a number of Taliban leaders last year.

«What al Qaeda has done is establish a very clever structure providing money, training, technical help and ideological efforts which reach deep into the Taliban, into the refugee camps and into the Afghan movements,» Cordesman said.

«They’ve established ties to Pakistani groups. They’ve been able to do a much better job of working with tribal elements in Pakistan than the Pakistani government has.»

Cordesman said coordination among militants in Pakistan was also aimed at expanding Islamist influence beyond the tribal region and reaching out to Islamist groups involved in Pakistan’s dispute with India over Kashmir. 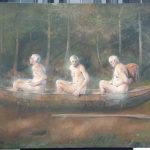 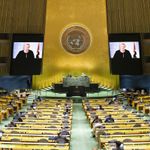 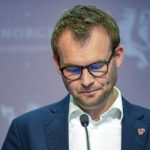 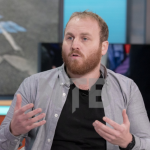 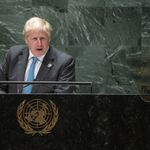