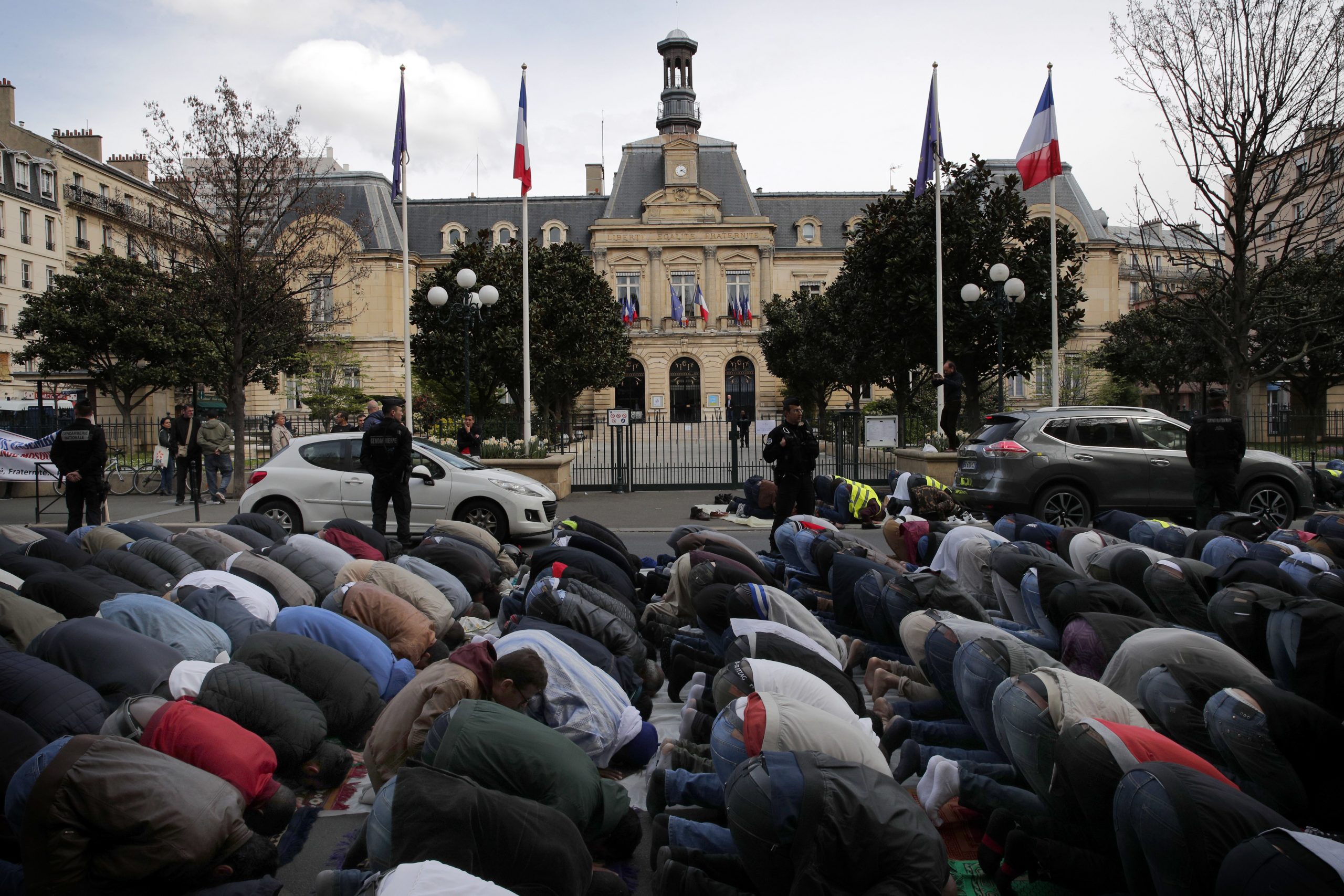 «If Europe does not regain control, Islamized mini-states could soon appear». The prediction comes from the Russian political scientist Sergei Markov. In an interview published by Lenta.ru, Markov notes that European institutions are adapting to the Islamic way of life, values ​​and traditions (the recent campaigns of the Council of Europe in favor of the Muslim veil is an example), and adds:

«Fully Islamized Islamic enclaves, mini-states and neighborhoods in large European cities will begin to appear. Yes, they will always be a minority. But they are more united and threaten violence. And the state will have to obey their instructions».

Europe should pay attention to what Markov says. It is not even a warning. It is already here. In 2021, 35,000 migrants landed on the Italian island of Lampedusa — five times the number of inhabitants on the island (6,500), according to InfoMigrants. Imagine if the same demographic process took place in a city — and then more cities.

The most complete picture of Europe’s so-called «no-go zones» was created by the Migration Research Institute of Budapest, linked to the prestigious Mattias Corvinus College, which reported that in Europe there are more than 900 areas of this type.

Many of the migrants already live on the generosity of European welfare, even as the police, social workers and ambulances do not enter these areas or must be protected when they do. Gangs and organized crime dominate the street, high birth rates guarantee demographic expansion and Islamic sharia law is de facto respected by the inhabitants; butchers are only halal, «mixed» hairdressers disappear, Islamic bookshops proliferate, Jews leave, churches are often converted to mosques and women are pressured to comply with sharia law.

«We in the West are used to seeing women everywhere around us,» Ayaan Hirsi Ali writes in her new book, Prey, before describing that in certain parts of Brussels, London, Paris and Stockholm, «you suddenly notice that only men are visible,» as women «erase themselves» from public spaces.

In Trappes, France, «there are hardly any mixed hairdressers left». A France 2 report denounced the disappearance of women from bars in Muslim-majority neighborhoods. In many municipalities, swimming pools set aside separate times for women and men. On the BFMTV channel, Fewzi Benhabib, residing in Saint-Denis since his arrival from Algeria 25 years ago, tells of toy stores where you can find «perfectly veiled dolls» and eyeless teddy bears. «In Islam, the [human] image is taboo,» Benhabib explains. «Today,» said the philosopher Alain Finkielkraut, «there are 145 mosques in Seine-Saint-Denis, to 117 churches…»

In these lost areas, we are no longer in Europe.

France’s General Directorate for Internal Security has mapped 150 districts «in possession» of a group: neighborhoods and enclaves now in the hands of Islamic fundamentalists who shape them according to their ideology of submission. «More than 500 districts in France are declared ‘sensitive'», historian Georges Bensoussan told Le Figaro. «To put it bluntly, we are talking about several million people who are subject to Islamist law». There are 150 such districts according to official estimates published by newspapers, but 500 are the areas considered districts at risk.

On December 8, 2021, during the Feast of the Immaculate Conception, 30 of the Catholic faithful were attacked in the street and threatened with death. The attackers shouted, «kuffars» («infidels») and «it is not your home», Le Figaro reported. «Wallah [I swear] on the Koran, we will cut your throat», attackers told the priest who opened the procession. This took place not in Pakistan, but in Nanterre, France. Jean-Marc Sertillange, deacon of the local parish, said: «The route of just one kilometer was authorized by the prefecture».

«In Sweden there are 60 ‘risk areas'», the Swedish journalist Paulina Neuding wrote in The Spectator. As in Alby, a suburb of Stockholm known as «little Baghdad», only one in ten inhabitants is native Swedish. Neuding’s findings were confirmed by the last list from the Swedish government. The result is what the German newspaper Bild called «the most dangerous country in Europe». «Sweden,» The Economist noted, «has had the highest death rate from shootings in Europe in the last 15 years.» Between 2012 and 2020, gunshot deaths tripled.

Why should Sweden be of interest? Because it is the country that has gone further than any other in establishing multicultural politics. It has built a system designed to provide migrants and refugees with the same social welfare benefits that Swedes have given to themselves and has the highest percentage of people who have obtained asylum. In 2016 alone, Sweden welcomed 163,000 people, the equivalent of 1.6% of its total population. Combined with other years, it is a demographic tsunami: 28% of the population are foreign-born.

In Sweden’s Social Democratic newspaper Folkbladet, Kyösti Tarvainen, a professor at Aalto University in Helsinki, Finland, who studies demographic changes, stated that «with immigration unchanged, ethnic Swedes will be a minority by 2065». By 2100, there will be as many Muslims as there are ethnic Swedes. In 2019, Tarvainen revealed, 88% of immigrants residing in Sweden were of non-European origin and half were of the Muslim faith.

Denmark announced that it will limit the number of «non-Western» residents to 30% in high-density neighborhoods, because too many non-Western foreigners in an area «increase the risk of parallel religious and cultural societies». According to a government list, there are at least 15 of these areas.

By 2031, according to the census, «several areas of Bradford, Blackburn, Birmingham, Leicester, Slough, Luton and some boroughs of London will be predominantly Muslim,» wrote former consultant to Prime Minister Tony Blair, Ed Husain, in his book Among the Mosques. «The Tower Hamlets district, which includes most of the in East London and Canary Wharf… has the highest percentage of Muslim residents in the UK, with 38 per cent». It is the «parallel society» denounced by the weekly The Economist and brought as a gift by multiculturalism, the grave of Western illusions.

In Brussels, according to former Secretary of State Bianca Debaets, «there are too many areas where it is difficult for women and homosexuals to walk». Although women of foreign nationality are only one-sixth of all women of childbearing age in Belgium, half of all children in Belgium are now born to foreign women. This is the picture that recently emerged from the National Institute of Statistics. One-third of Belgium’s population is of foreign origin and Belgians are already in the minority in Brussels. But as everyone knows, the «Great Replacement» is just a far-right fantasy….

The city of Antwerp, the second largest in Belgium, now has more immigrants than natives. As the MP Herman De Croo revealed, «78 per cent of Antwerp’s children aged 1 to 6 are foreigners». The result? «Belgium will become Arab». This prediction does not come from a dangerous right-wing conspirator, but from a journalist, Fawzia Zouari, writing in the newspaper Jeune Afrique.

«There are neighborhoods in Essen, Duisburg and Berlin,» said Jens Spahn, the outgoing German health minister, «where one gets the impression that the state is no longer capable of enforcing the law.»

The German daily Bild identified 40 «problem areas» throughout Germany. It was Angela Merkel herself in 2015 who admitted that multiculturalism had led to the birth of «parallel societies». Why? «The importance of Islam in Germany will increase,» stated the renowned sociologist Detlef Pollack, the country’s foremost expert on religious trends, in Switzerland’s Neue Zürcher Zeitung, «and that of Christianity will decrease…». In 2022, for the first time, fewer than half of the Germans will belong to one of the big churches.

A University of Freiburg study predicts that half of all Christians in the country will disappear.

Within thirty years, according to the Pew Forum, the Muslim faithful who settled in Germany will equal the total number of Catholics and Protestants, many of whom will be only nominally religious.

«Muslims, the Winners of Demographic Change,» headlined Germany’s daily Die Welt. «US researchers predict that for the first time in history there will be more Muslims than Christians. Societies change. Even the German one».

This multicultural volcano forecast by Sergei Markov — or by former French president François Hollande if we distrust the Russians — is not a threat only in the distant future of Europe; it is already in place. The big question is: why is it not stopped?

This transformation is the single most important event in Europe. That anyone who reports about it is accused of «racism» and «Islamophobia» suggests that it is a secret too huge and important to be freely discussed. 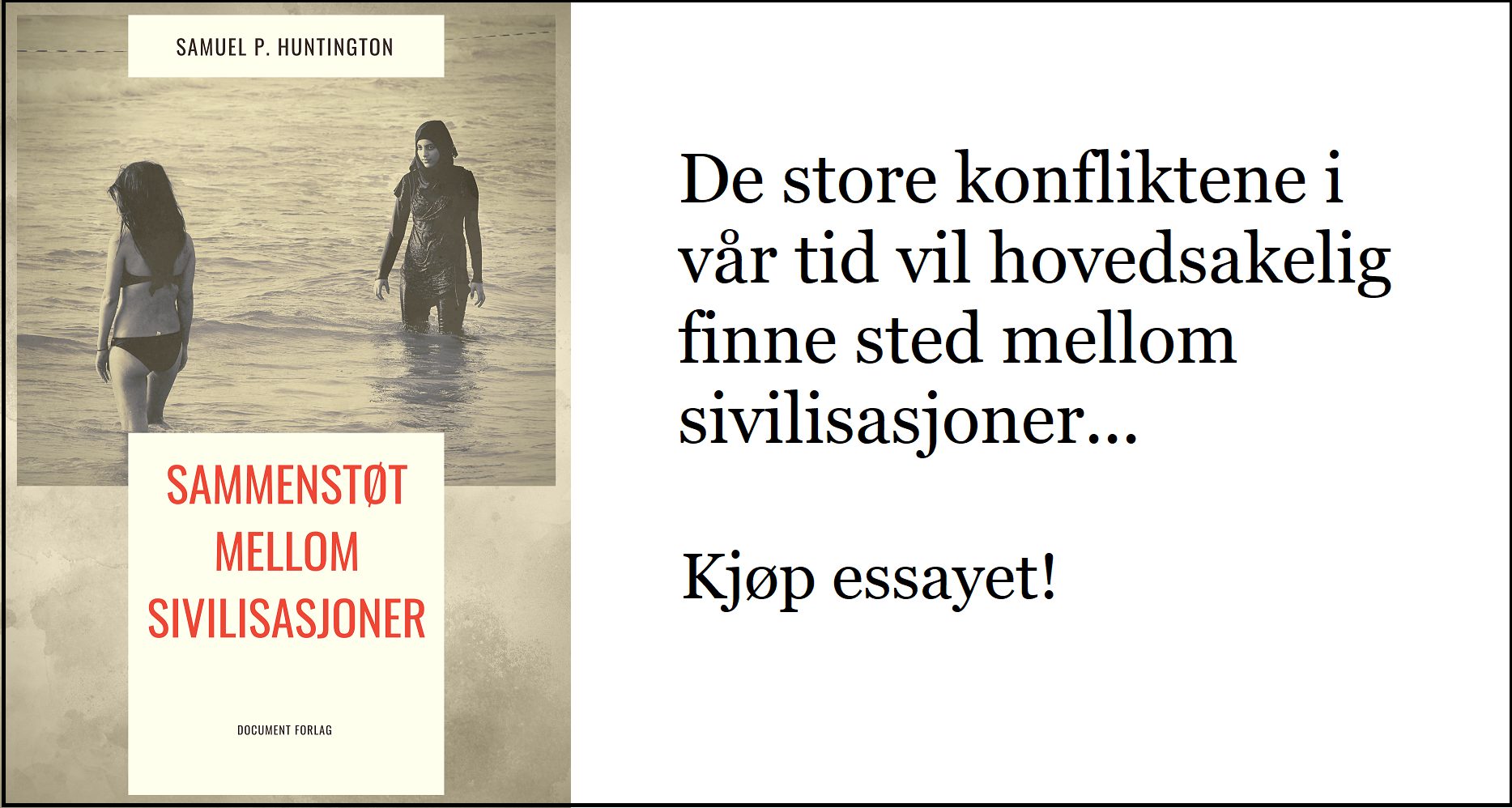 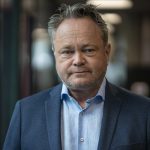 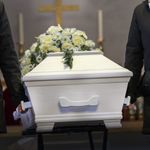 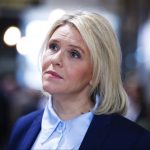 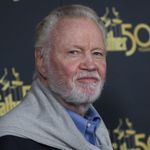