Intense Arab rioting is reported in the Arab-Jewish cities of Ramle and Lod tonight, after hours of unrest.

Channel 12 reports that three synagogues and numerous shops have been set on fire in Lod, and dozens of cars have been set alight. The network says police are escorting some terrified Jewish residents from homes in Lod.

It also reports that police are doing little to halt the rioting.

Channel 12 also shows footage of Jewish residents of Lod hurling rocks at cars of Arab residents, though Fried claims such an incident is a minor one compared to the scope of Arab rioting.

Lod Mayor Yair Revivo says he’s asked the prime minister to declare a state of emergency in the city. He calls for the military to be deployed in the city, saying “this is too big for police.”

“This is Kristallnacht in Lod,” he says, in reference to the Nazi pogrom against German Jews in 1938.

“All of Israel should know, this is a complete loss of control… This is unthinkable. Synagogues are being burned. Hundreds of cars set alight. Hundreds of Arab thugs are roaming the streets… Civil war has erupted in Lod… The Orthodox-nationalist community here has guns. I’m imploring them to go back home but they understandably want to protect their homes. Petrol bombs are being thrown into [Jewish] homes. The situation is incendiary.” 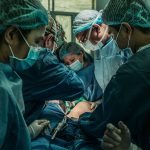 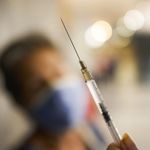 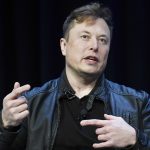 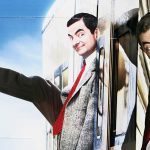 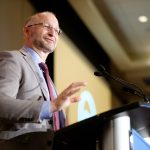