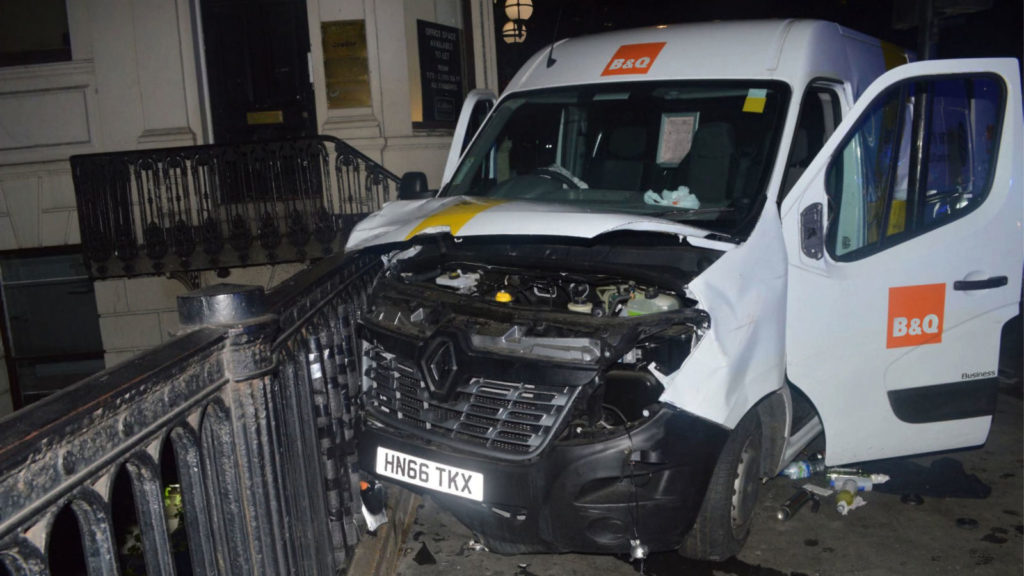 British police have arrested two more suspects over the London Bridge attack, and revealed that the carnage could have been worse had the attackers succeeded in their goal of renting a truck, rather than a van, to mow down pedestrians.

The bloodthirsty gang was also shot dead before they could make their way back to the van where their petrol bombs were stored.

Police also disclosed that multiple petrol bombs were discovered in the van, and a copy of the Quran opened at a page «describing martyrdom» was found at one of the attackers’ houses.

More than a dozen wine bottles filled with flammable liquid and rags wrapped around them in the shape of Molotov cocktails were found in the van. Two blow torches were also found.

Haydon said the men may have been planning even more bloodshed if they had survived their stabbing spree and made it back to the van.

Police also found a number of office chairs, gravel and a suitcase in the van.

Detectives believe the gravel may have been placed in the vehicle to make it heavier, or as part of a cover to justify hiring it, while the chairs may have been used to convince family and friends they were moving furniture.