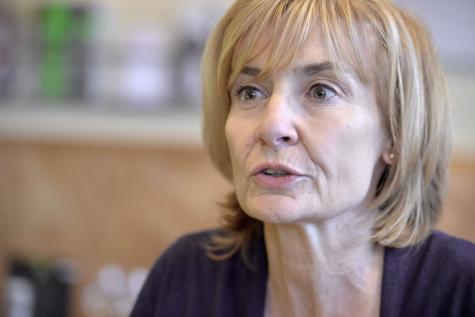 The Mayor of the Brussels district of Molenbeek received a list with the names of more than 80 suspected jihadists living in the area just one month before the Paris attacks.

The New York Times reports that the list included the two brothers who took part in the attacks – Brahim and Salah Abdeslam – as well as Abdelhamid Abaaoud, the suspected mastermind.

He was a Molenbeek resident who left for Syria to join the so-called Islamic State in 2014.

Mayor of Molenbeek, Françoise Schepmans, said in an interview: “What was I supposed to do about them? It is not my job to track possible terrorists”.

That “is the responsibility of the federal police», she said.

The brothers lived very close to Ms Schepmans’ office: their flat was just 100m from City Hall, visible from her office.

A third brother, Mohamed Abdeslam, worked for the mayor’s administration.

The New York Times also reports that the mayor of the eastern Belgian town of Verviers, Muriel Targnion, was given a similar list of 34 residents who authorities suspected as jihadists.

But that was all that was on the list: “All I was given was a number,” she said. “No names, no addresses. Nothing.”