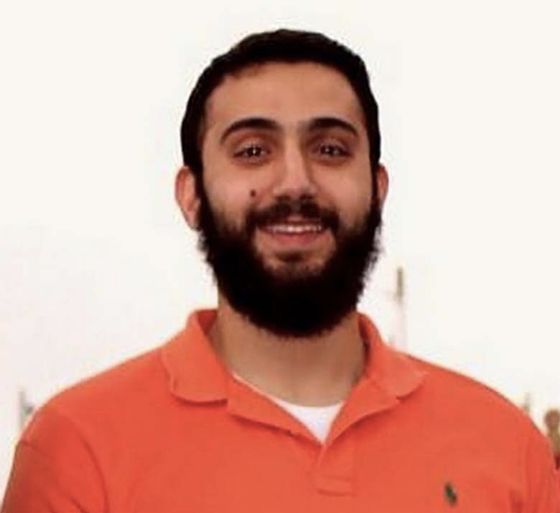 A U.S. official says the gunman in the shootings in Tennessee has been identified as 24-year-old Muhammad Youssef Abdulazeez, according to the Associated Press.

He was believed to have been born in Kuwait, and it was unclear whether he was a U.S. or Kuwaiti citizen. The official was speaking on condition of anonymity to discuss the ongoing, sensitive investigation. It was not immediately clear whether the gunman’s first name was spelled Muhammad or Mohammad.

A man named Youssuf Abdulazeez attended UTC, spokesman Chuck Cantrell said, and graduated in 2012 with a degree in engineering.

Abdulazeez is from Hixson, Tennessee, which is just a few miles across the river from Chattanooga.

Fort Knox, Ky., said his recruiters there were told by law enforcement that the shooter, who was in a car, stopped in front of the facility, shot at the building and drove off.

The recruiting centre on Old Lee Highway in Chattanooga has recruiting services for all four branches of the military. (AP/Reuters)