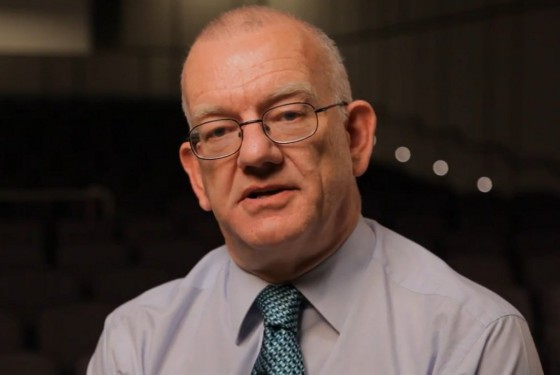 While Al Qaeda was involved in training Boko Haram recruits, Davis said one of their major sources of funding – aside from raiding banks – was Nigerian politicians. “That makes it easier in some ways as they can be arrested, but of course the onus of proof is high and many are in opposition, so if the president (Goodluck Jonathan) moves against them, he would be accused of trying to rig the elections due early next year,” he said. “So I think this will run through to the election unabated.

These politicians think that if they win power they can turn these terrorists off, but this has mutated. “It’s no longer a case of Muslims purifying by killing off Christians. They are just killing indiscriminately, beheading, disemboweling people – men, women and children and whole villages. “I would say it’s almost beyond the control of the political sponsors now. Terror groups are linking up in Somalia, southern Sudan, Egypt and we have fairly strong evidence they are talking with ISIS members. “They will link up with ISIS and Al Shabaab and I think that what we are seeing in that region is the new homeland of radical Islam in the world,” he told his interviewer. Davis, who returned to Australia after a four-month sojourn with rare footage of the intense fighting in Nigeria’s North-east, as Boko Haram stepped up efforts to establish an Islamic state, said he established extensive contacts with tribes and terrorist groups in Africa, including three small cells of Al Qaeda, while working as a troubleshooter for oil and gas company Shell in the Niger Delta.

They detail the atrocities they endured, including being raped almost on a daily basis.” Following media reports that nobody knew where the girls were, he decided to reach out to his contacts. “I made a few phone calls to the Boko Haram commanders and they confirmed they were in possession of the girls,” he said. They told me they’d be prepared to release some as a goodwill gesture towards a peace deal with the government, so I went to Nigeria on the basis of being able to secure their release.” Arriving in Nigeria, Davis quickly set up talks with commanders and he believed he had brokered a deal.

Davis said initially journalists from around the world including CNN, the ABC and BBC flocked into the country, but they concluded it was far too dangerous to send any crew into the North-east of the country. He said since then, the violence in North-east Nigeria and the threat of foreign journalists being kidnapped and beheaded, there has been limited coverage of the crimes being committed by Boko Haram. “Boko Haram used to telephone Nigerian journalists and give them a story, but that doesn’t happen anymore,” he said. They go straight to social media.