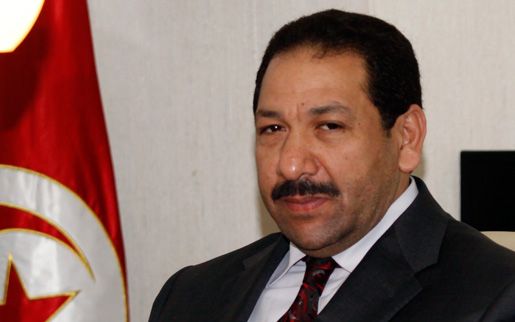 «Four police officers were killed and another injured during a terrorist attack with Kalashnikov rifles that targeted the home of the interior minister,» a spokesman told the AFP news agency.

One local resident said the gunmen were wearing balaclavas and arrived on a pick-up truck.

Ansar al-Sharia emerged after the 2011 revolution and seeks the implementation of Islamic Sharia law across Tunisia.

Ansar leader Seif Allah Ibn Hussein, also known as Abu Iyadh, is currently in hiding after an arrest warrant was issued for allegedly inciting an attack on the US embassy in Tunis in September 2012, which killed four people.

In February, gunmen in western Tunisia killed four people, including two police, after setting up a roadblock and shooting at cars.

Tunisia’s armed forces launched a major assault last year in the Chaambi mountains close to the border with Algeria, where Islamist militants had set up camp.

Correspondents say authorities are also concerned about the conflict in Libya, where Islamist militants control large parts of the country, spilling across the border.