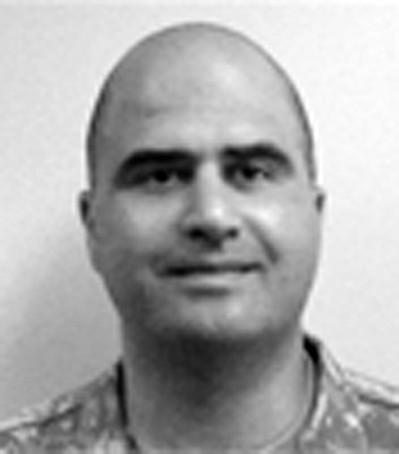 Grieger said privacy laws prevented him from going into details but noted that the problems had to do with Hasan’s interactions with patients. He recalled Hasan as a «mostly very quiet» person who never spoke ill of the military or his country.

«He swore an oath of loyalty to the military,» Grieger said. «I didn’t hear anything contrary to those oaths.»

At least six months ago, Hasan came to the attention of law enforcement officials because of Internet postings about suicide bombings and other threats, including posts that equated suicide bombers to soldiers who throw themselves on a grenade to save the lives of their comrades.

They had not determined for certain whether Hasan is the author of the posting, and a formal investigation had not been opened before the shooting, said law enforcement officials who spoke on condition of anonymity because they are not authorized to discuss the case.

One of the officials said late Thursday that federal search warrants were being drawn up to authorize the seizure of Hasan’s computer.