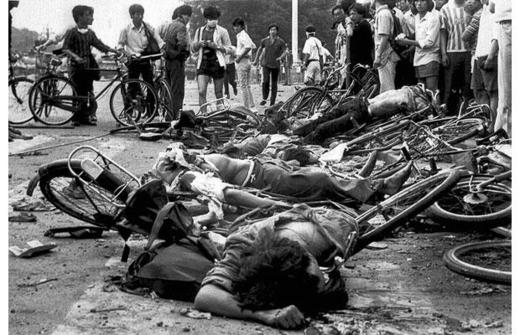 Peking is a city whose terror deserves the sympathy of the world and whose plight is largely out of the world’s hands. As Peking City Radio announced yesterday that not one person had been killed in Tiananmen Square, hospitals continued to fill with fresh dead and wounded. Shanghai and a dozen other major Chinese centres are paralysed by mass demonstrations. Almost certainly, worse is yet to come in China.