Belgien: Ældre kvinde overfaldet i bybus – “She offended a Moroccan and look what happens to her…”

“A video of a scuffle on a bus in Antwerp has surfaced online showing an elderly woman apparently thrown off the bus following a fight. Police are investigating the incident.

In the minute-long clip, a woman with a shopping trolley is seen on a bus, involved in an apparent heated argument with a group of people. Laughter and the crying of a child is heard in the background while someone calls the woman a racist. The video then cuts off, and continues with the woman screaming on the ground outside the bus, her head covered in blood. She holds on to her overcoat and trolley, her clothes soaked in blood.

A person still inside the vehicle is apparently lecturing the victim. The voice behind the camera says, ‘She was sent away from the bus… She offended a Moroccan and look what happens to her,’ according to local media.

… The incident happened on Wednesday evening, when the 57-year-old woman was traveling on a bus full of passengers from Antwerp to a village near the city. The actual fight is not seen in the video, but the result appears to be a gaping wound on the woman’s head. She was hospitalized with a serious injury and her condition is still ‘worrying,’ local media reports, adding that the bus driver was so shocked by the incident, he required counseling.” 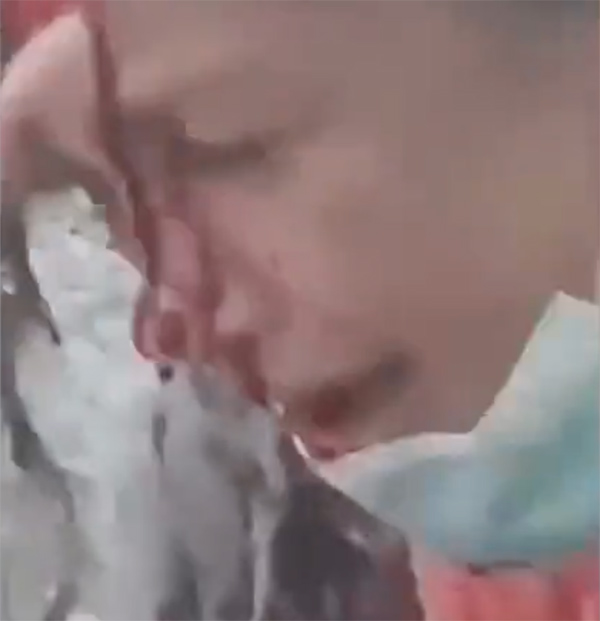 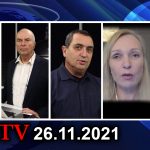 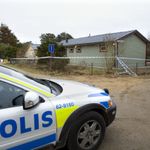