Everybody used to know Sweden as the epitome of social democracy. But most have realised that things have changed. On September 28th it changed even more: A huge bomb exploded in a block of flats in Gothenburg. The pressure wave was powerful enough to blow the doors into the flats and people were forced to evacuate through the balconies. Hundreds had to flee, some ended up in the hospital, and four were seriously wounded.

Damages on such a scale cannot be glossed over, neither by the surroundings, nor the public at large.

But will this change things, or are Swedes willing to accept anything? We turn to author and journalist Helena Edlund, who has served as a vicar with the Swedish forces in Afghanistan and, after serving her time, was relieved only to leave a country behind with unsolvable problems.

Now these very problems seem to engulf Sweden and it is Sweden’s situation that appears unsolvable. But can a country be stuck forever without reacting? 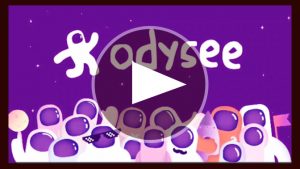 DocTV International is uploaded exclusively on our Odysee channel as a videoformat. Please follow us on Odysee and share these broadcasts so we can reach a broader audience! 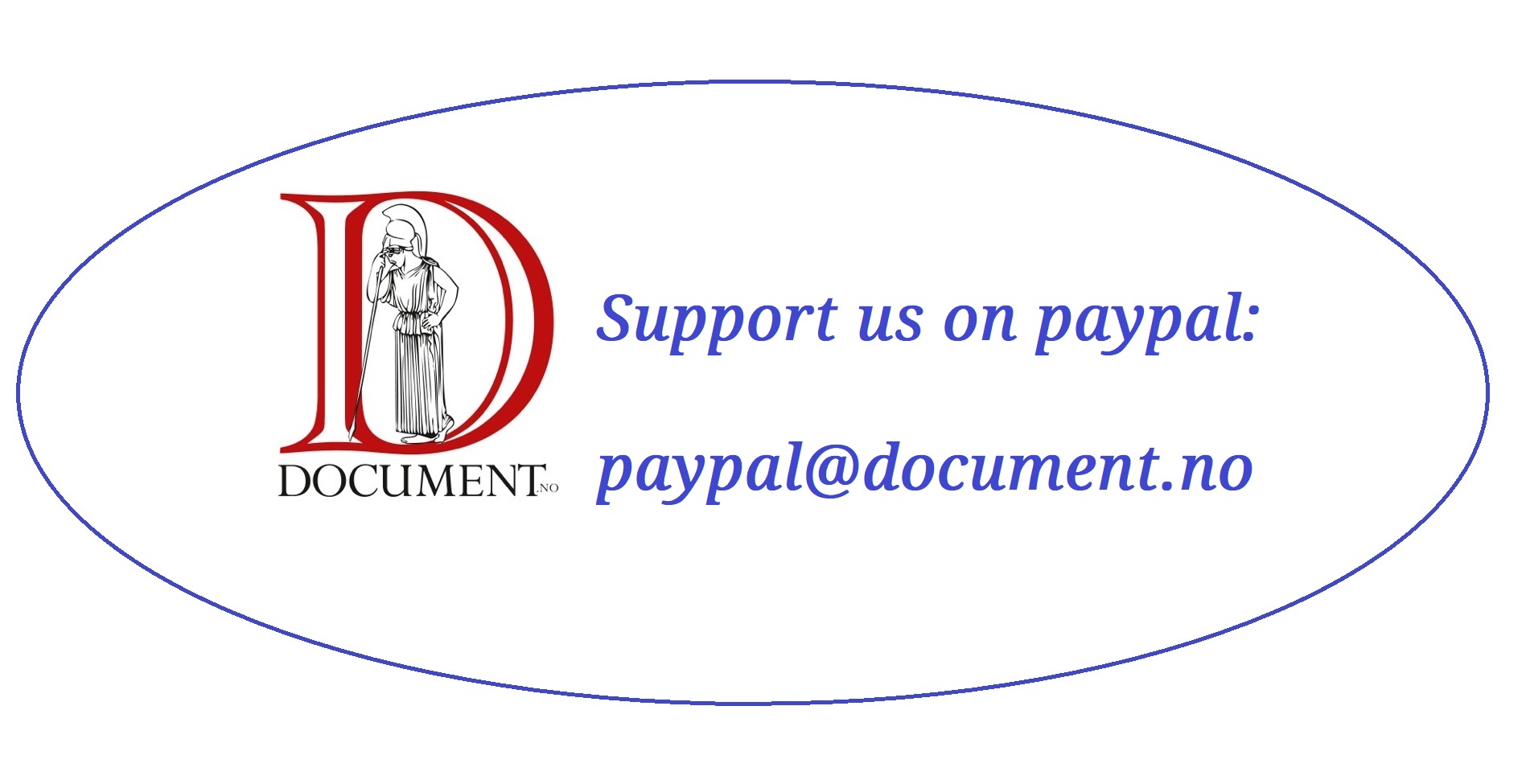