For the first time in history, one country has attacked — at the same time and in one audacious move — all the other ones.

China committed that horrific crime by taking steps, in December 2019 and January of last year, to deliberately spread COVID-19 beyond its borders.

The international community must now impose the most severe costs on the Chinese regime to, among other things, establish deterrence. Why? China’s regime committed the crime of this century and may well be planning another horrific act.

There are extremely disturbing indications that the People’s Liberation Army of the Communist Party either engineered SARS-CoV-2, the novel coronavirus causing this disease, or warehoused this pathogen in a laboratory, most likely the Wuhan Institute of Virology in Wuhan. The lab was storing more than 1,500 strains of coronavirus, it conducted dangerous gain-of-function experiments, it failed to adhere to safety protocols, and it is located just miles from the first identified COVID-19 case.

The origin of the coronavirus has yet to be determined. On May 26, President Joe Biden ordered the intelligence community to report back in 90 days about the origins.

Americans do not need to wait any longer, though, to make a determination of Beijing’s culpability. Even if the coronavirus did not start out as a biological weapon, the world now has enough information to conclude that China’s regime turned it into one.

Beijing first publicly admitted that COVID-19 was transmissible from one human to another on January 20 of last year. Yet doctors in Wuhan certainly knew by the second week of the preceding December that human-to-human transmissions were occurring at a fast pace. So Beijing knew or had to know a few days later.

Chinese leaders then engaged in a campaign of deception. They assured the World Health Organization that such transmissions were not likely. As a result of China’s assurances, WHO issued a January 9 statement and its infamous January 14 tweet, both propagating the false Chinese assurance.

To make matters worse, Chinese ruler Xi Jinping pressured countries not to impose travel restrictions on arrivals from China while he was locking down, among other places, Wuhan and the surrounding areas of his own country. By locking down China, he was obviously thinking he was stopping the spread of disease. By leaning on other countries not to impose travel restrictions, he knew or had to know that he was spreading the disease. The passengers leaving China turned an epidemic that should have been confined to central China into a global pandemic.

Xi clearly saw how the coronavirus crippled his own society. If he wanted to cripple other societies to level the playing field, he would have done exactly what he did. The only explanation that fits the facts is that Xi maliciously spread COVID-19 to the world.

After admitting the virus was human-to-human transmissible, China tried to convince the world that the disease was not serious. On January 21, the day after Beijing’s announcement of contagiousness, state media said the disease would not be as bad as SARS, the 2002-2003 epidemic. SARS infected approximately 8,400 and killed about 810. By then, however, China’s leaders knew COVID-19 was far worse than SARS as they had seen what the new disease was doing to their own country. This false claim had consequences: Countries around the world, including the U.S., were lulled into not taking necessary precautions.

«Governments whose decisions knowingly lead to death and suffering of millions of innocents and massive economic dislocation and destruction must be held fully responsible—morally, legally, and financially,» Rabbi Abraham Cooper of the Simon Wiesenthal Center told Gatestone.

The path to holding China responsible, at least legally and financially, is not an easy one, unfortunately.

As John Houghtaling of Gauthier Murphy & Houghtaling, a leading class-action law firm, told Gatestone, there are «three big hurdles» to recovery: the doctrine of sovereign immunity, the burden of proof, and the collection of judgments.

The first barrier stops a lawsuit in its tracks. U.S. legislation, the Foreign Sovereign Immunities Act of 1976, blocks most actions against foreign governments.

Indeed, foreign policy analysts of all stripes are against dropping sovereign immunity, arguing that the issue is one of «reciprocity,» that other governments bar suits against America because America bars suits against them. They argue that U.S. officials would be subject to endless harassment if Washington stripped other governments of this protection.

Proponents of sovereign immunity make valid points, but there are overriding factors. Crimes against humanity are so heinous that no one should be barred from seeking compensation.

Beijing’s spread of the coronavirus constituted such a crime. The spread was either deliberate or reckless and in any event Chinese leaders had to know that their unjustifiable acts would result in death around the world. As of this moment, 3,579,000 people have died from COVID-19, including 596,000 Americans. The Chinese regime committed mass murder.

Mass murderers do not deserve sovereign immunity protection. In fact, regimes that have committed mass murder have been held responsible, usually after government-to-government negotiations. Libya, for instance, compensated victims’ families for bringing down Pan Am 103, the Lockerbie bombing, in 1988. Last October, Sudan paid $335 million to the U.S. for eventual distribution to the victims of four terrorist acts.

Moreover, plaintiffs, at least as a technical matter, should be able to overcome the sovereign immunity defense: The Communist Party of China, which controls the Chinese central government, is not a sovereign. It is only one of nine permitted political parties in China, so it cannot be considered a sovereign. The state of Missouri, wisely, sued the Communist Party, which calls itself a revolutionary political organization.

The Communist Party is asset-rich. Not only does it control China’s central government — and therefore has access to its assets — the People’s Liberation Army reports directly to the Party’s Central Military Commission, not the state. That potentially makes the Chinese military subject to seizure pursuant to a court judgment.

In any event, two Pennsylvania Congressman, one Democrat and one Republican, have introduced the Never Again International Outbreak Prevention Act, which authorizes families of COVID-19 victims to sue any country that «intentionally misled the international community on the outbreak.»

Punishing China, by seizing its assets, for example, would send a powerful message to Beijing that Washington will not tolerate the killing of Americans. It is absolutely essential that the Biden administration disabuse Chinese leaders of the notion that they can spread the next pathogen, or whatever else they are planning, without cost.

Let us remember what is at stake. In China’s laboratories, researchers are now cooking up far more deadly pathogens than SARS-CoV-2, including those that would leave the Chinese immune but sicken or kill everyone else. The next disease from China, therefore, could leave China as the world’s only viable society. Call it a «civilization-killer.»

Kjøp boken til Kjell Skartveit her! 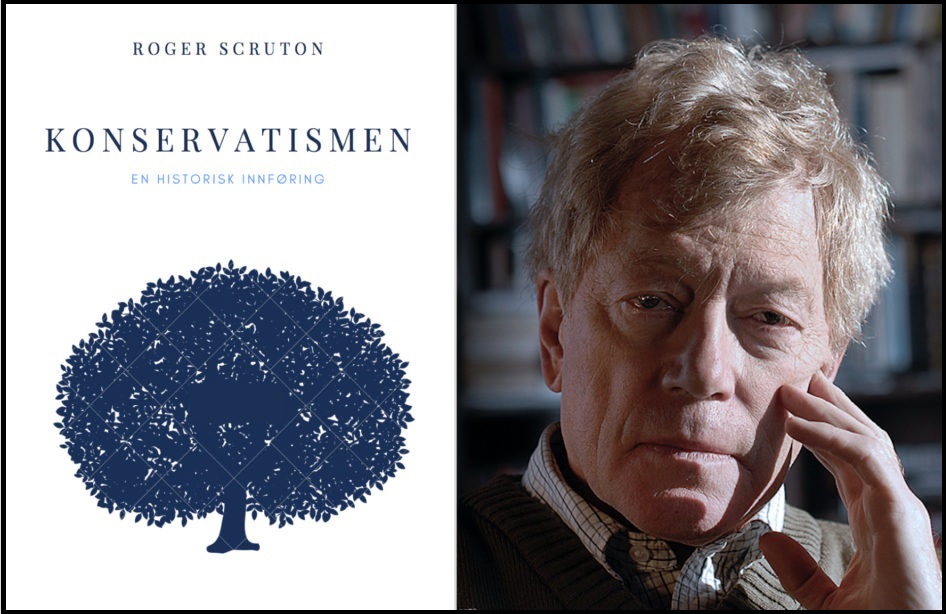