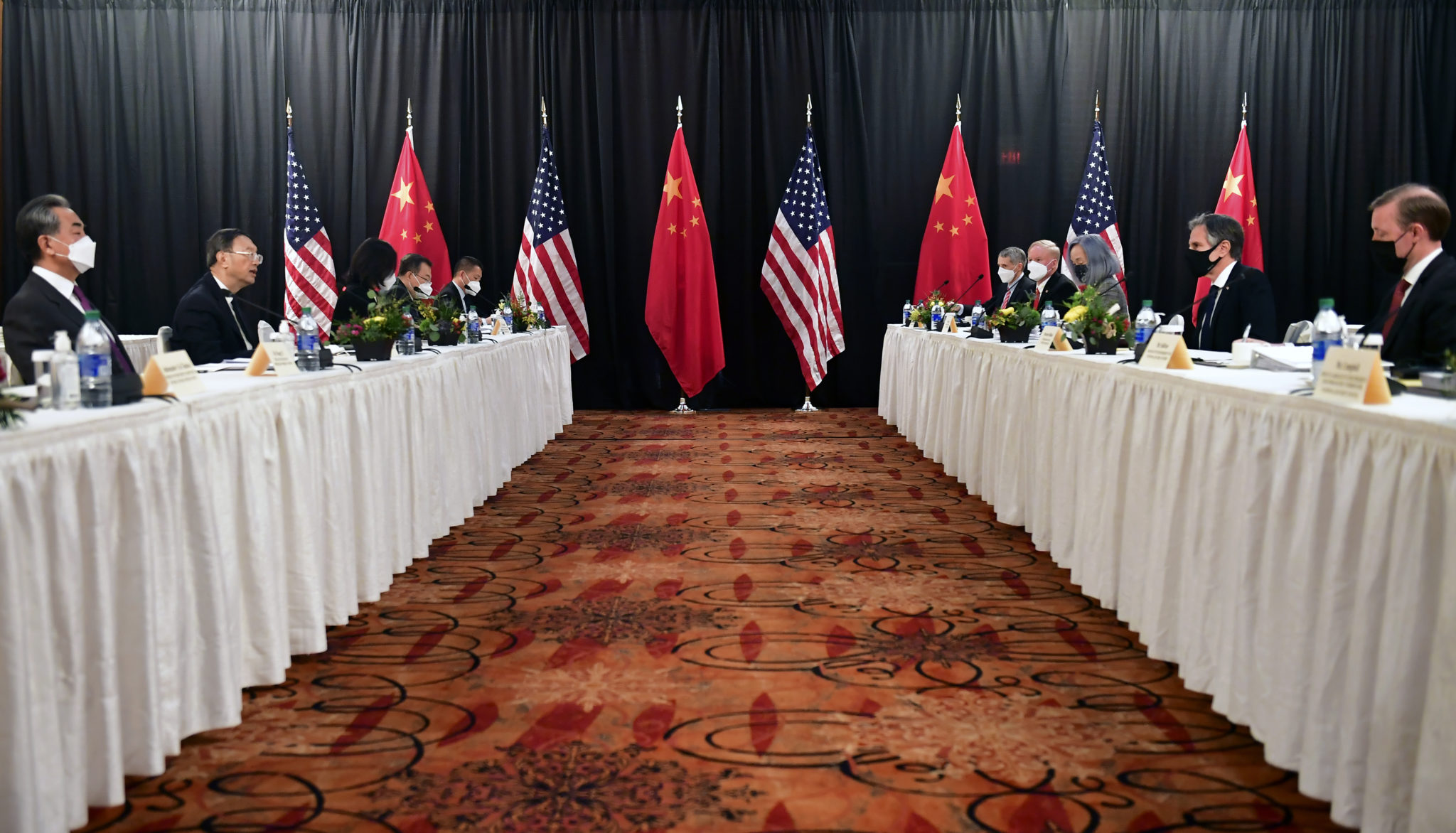 There was a «strong smell of gunpowder» when American and Chinese diplomats met in Anchorage beginning March 18. That’s according to Zhao Lijian of China’s foreign ministry, speaking just hours after the first day of U.S.-China talks concluded.

«Gunpowder» is one of those words Beijing uses when it wants others to know war is on its mind.

The term is, more worryingly, also especially emotion-packed, a word Chinese propagandists use when they want to rile mainland Chinese audiences by reminding them of foreign — British and white — exploitation of China in the Opium War period of the 19th century. China’s Communist Party, therefore, is now trying to whip up nationalist sentiment, rallying the Chinese people, perhaps readying them for war.

More fundamentally, Beijing is, with the gunpowder reference and others, trying to divide the world along racial lines and form a global anti-white coalition.

There was more than just a whiff of gunpowder in Alaska. The foreign ministry’s Zhao blamed the U.S. side for exceeding the agreed time limit for opening remarks from Secretary of State Antony Blinken and National Security Advisor Jake Sullivan. Blinken and Sullivan overran their allotted four minutes by… 44 seconds.

The Party’s Global Times called the two presentations «seriously overtime.» The foreign ministry’s Zhao said the overrun prompted the Chinese side to launch into its two presentations, which lasted 20 minutes and 23 seconds, well over their allotted four minutes.

Yang Jiechi, China’s top diplomat, and his subordinate, Foreign Minister Wang Yi, were mostly reading from prepared texts, suggesting that much of their remarks — in reality a tirade — was planned well in advance.

There were, in addition to the diplomats’ obviously rehearsed expressions of outrage and Zhao’s incendiary comments, a third element to the campaign: a propaganda blast against policies Beijing said were racist. The primary target is America.

«Everything Washington talks about is centered on the U.S., and on white supremacy,» the Global Times, controlled by the Party, stated in an editorial on March 19, referring to the darker skin tones of America’s «few allies» in the region.

Furthermore, the race-based narrative appears in a series of recent Communist Party propaganda pieces indirectly portraying China as the protector of Asians in the U.S. For instance, the Global Times on March 18 ran a piece titled «Elite U.S. Groups Accomplices of Crimes Against Asian Americans.»

Beijing has played the race card in North America for some years. China, for example has tried to divide Canada along racial lines. Lu Shaye, when he was Beijing’s ambassador to Canada, railed against «Western egotism and white supremacy» in an unsuccessful attempt in early 2019 to win the immediate release of Meng Wanzhou, the chief financial officer of Huawei Technologies, detained by Canadian authorities pending extradition proceedings instituted by the Trump Justice Department.

China’s regime continues to talk about China’s rise, but now Beijing’s propaganda line is shifting in ominous ways. Ruler Xi Jinping’s new narrative is that China is leading the «East.» In a landmark speech he gave at the end of last year, he stated «the East is rising and the West is declining.»

This theme evokes what Imperial Japan tried to do with its notorious Greater East Asia Co-Prosperity Sphere, beginning in the 1930s, an attempt to unite Asians against whites.

Racial divisions bring us to Samuel Huntington’s The Clash of Civilizations and the Remaking of World Order. «In the post-Cold War world, the most important distinctions among peoples are not ideological, political, or economic,» the late Harvard political scientist wrote. «They are cultural.»

Analysts and academics have severely criticized Huntington’s seminal 1996 book, yet whether or not this work is fundamentally flawed, Xi Jinping is in fact trying to remake the world order by leading «the East» in a civilizational struggle with «the West.»

Mao Zedong, Xi’s hero, saw China leading Africa and the peoples of Asia against the West, so Xi’s notion of global division is nothing new, but Mao’s successors for the most part dropped such racially charged talk as they sought to strengthen their communist state with Western cash and technology.

Xi’s conception of the world is abhorrent and wrong, but Americans do not have the luxury of ignoring him. They and others must recognize that in Xi’s mind, race defines civilization and civilization is the world’s new dividing line.

Xi is serious. In January, he told his fast-expanding military it must be ready to fight «at any second.» That month, the Party’s Central Military Commission took from the civilian State Council the power to mobilize all of society for war.

Militant states rarely prepare for conflict and then back down. For China’s Communist Party, there is a smell of gunpowder around the world, as Xi is triggering a clash of civilizations — and races.

Gordon G. Chang is the author of «The Coming Collapse of China», a Gatestone Institute Distinguished Senior Fellow, and a member of its Advisory Board. Follow Gordon G. Chang on Twitter. 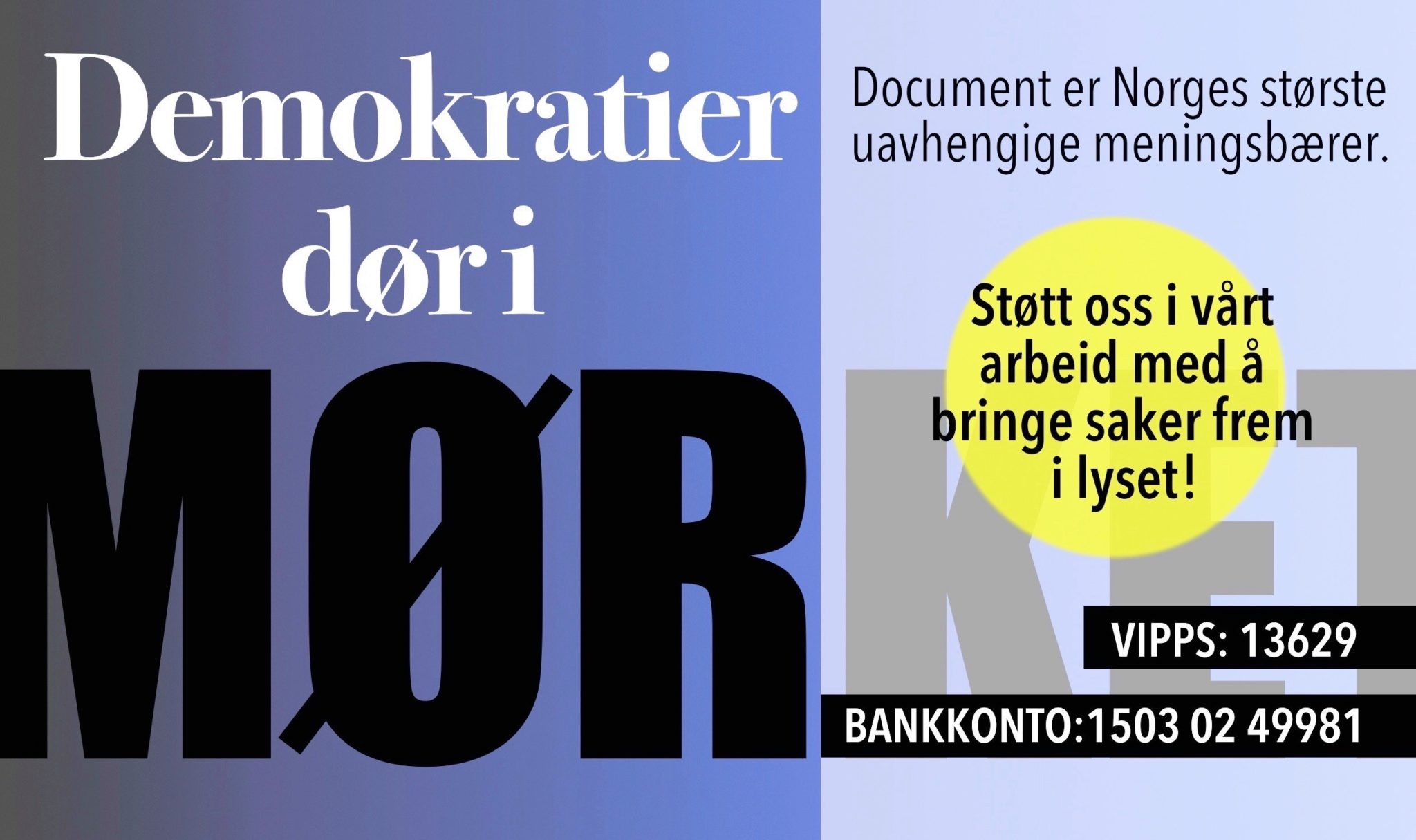 Biden Is Betraying Freedom-loving Protesters in China and Iran - 6. desember 2022 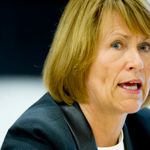 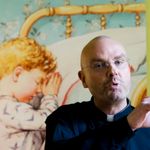 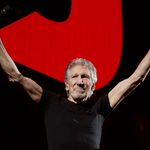 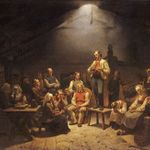