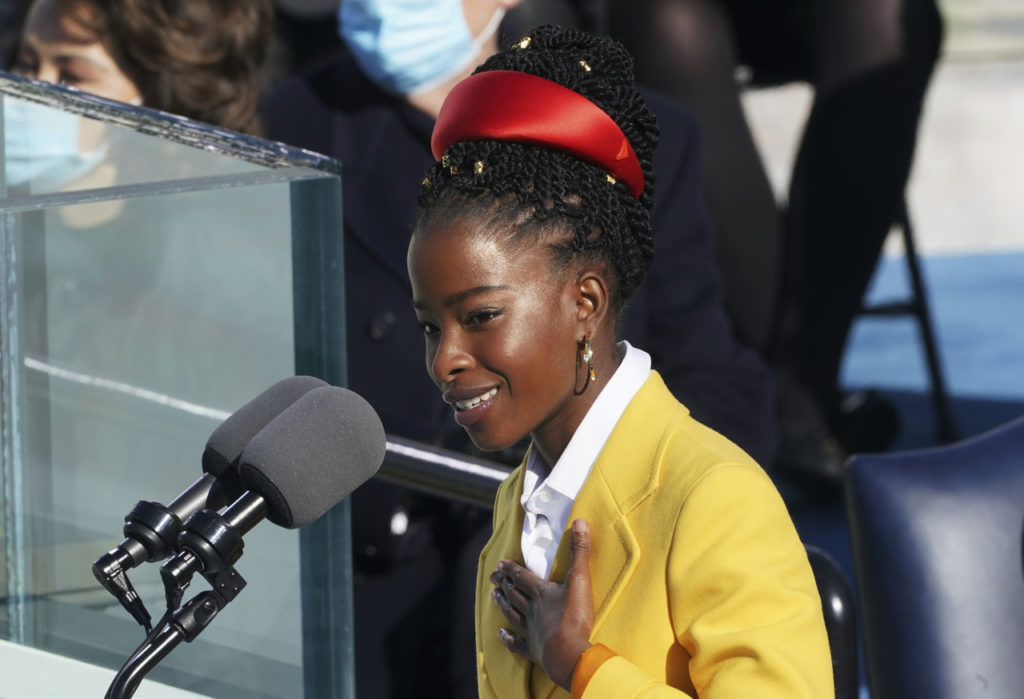 A translator from Spain says his version of a poem read at US President Joe Biden’s inauguration was rejected because he had the wrong «profile».

Víctor Obiols was commissioned to work on the Catalan translation of Amanda Gorman’s The Hill We Climb last month.

But after he completed the project, the publishers said they wanted a translator who was «a woman, young, activist and preferably black».

But the editor of Barcelona publisher Univers told Spain’s Efe news agency on Wednesday that after the translation was complete, the company received a request from the US group Viking Books for the work to be carried out by a female activist with African-American origins, if possible.

«They did not question my abilities,» Víctor Obiols told the AFP news agency, noting that the publisher had promised to pay him for his work.

«But if I cannot translate a poet because she is a woman, young, black, an American of the 21st Century, neither can I translate Homer because I am not a Greek of the eighth century BC. Or could not have translated Shakespeare because I am not a 16th-Century Englishman,» he added.