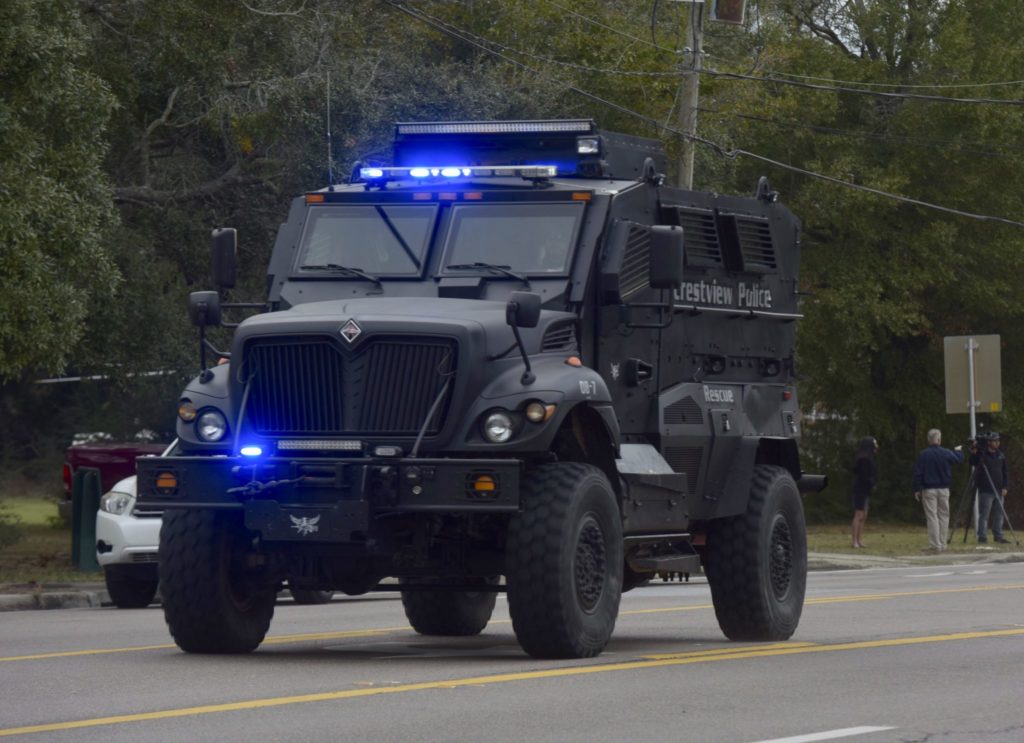 The shooter — who was wielding a handgun, despite firearms not being allowed on base — was confronted and taken out by a pair of responding officers, officials say. Two people were killed at the scene while a third victim died after being rushed to a local hospital. Seven others suffered injuries and are undergoing treatment, including the two officers, one of whom was shot in the arm and the other in the knee. Both are expected to survive.

“The government of Saudi Arabia needs to make things better for these victims,» Gov. Ron DeSantis, R-Fla., who says he has spoken to President Trump about the shooting, told reporters during a press conference Friday afternoon. «They are going to owe a debt here given that this is one of their individuals.”