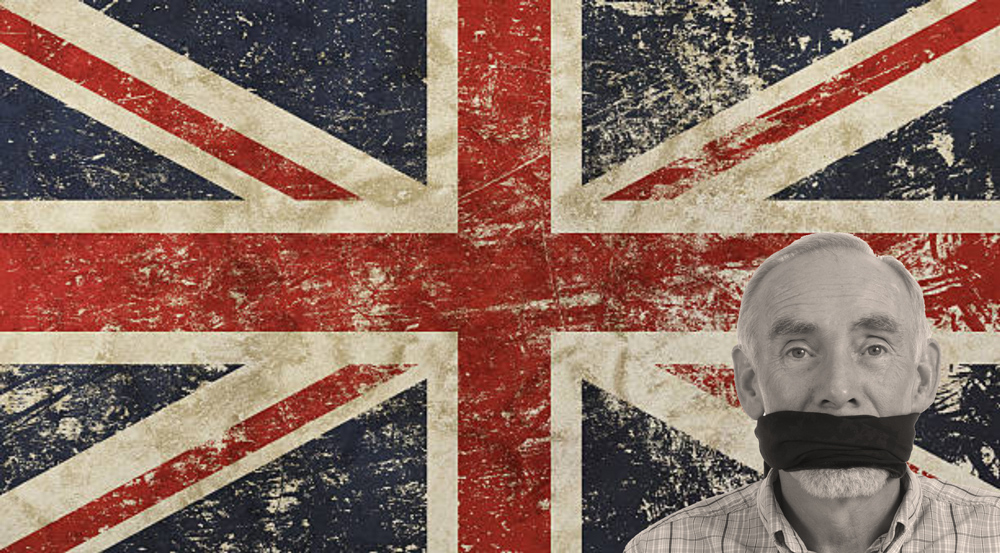 The Tony Blair Institute for Global Change has released a report, Designating Hate: New Policy Responses to Stop Hate Crime, which recommends radical initiatives to tackle «hate» groups, even if they have not committed any kind of violent activity.

The problem, as the think-tank defines it, is «the dangerous nature of hateful groups, including on the far right like Britain First and Generation Identity. But current laws are unable to stop groups that spread hate and division, but do not advocate violence». The think-tank defines what it sees as one of the main problems with hate crime the following way:

«A steady growth in hate crime has been driven by surges around major events. Often this begins online. Around the 2017 terror attacks in the UK, hate incidents online increased by almost 1,000 per cent, from 4,000 to over 37,500 daily. In the 48-hour period after an event, hate begins to flow offline».

Specifically, the report mentioned as problematic the rise online in «hate incidents» after three Islamic terrorist attacks in the UK in 2017 — the Westminster car-ramming and stabbing attack in March by Khalid Masood, who murdered pedestrians and a police officer; the Manchester arena bombing in May, at the end of an Ariana Grande concert, in which Salman Abedi murdered 22 people — the youngest only 8 years old — and injured more than 200 people; and the London Bridge ramming attack in June, in which Rachid Redouane, Khuram Butt and Youssef Zaghba drove a van into pedestrians on London Bridge and then proceeded to stab people in nearby Borough Market. Eight people were murdered in that attack.

Disturbingly, the main concern of Blair’s think-tank appears to be the online verbal «hatred» displayed by citizens in response to terrorist attacks – not the actual physical expression of hatred shown in the mass murders of innocent people by terrorists. Terrorist attacks, it would appear, are now supposedly normal, unavoidable incidents that have become part and parcel of UK life.

The problem, according to the report, is that «current laws are unable to stop groups that spread hate and division, but do not advocate violence».

One of the think-tank’s suggested solutions to this problem is to:

«Create a new law to designate ‘hate groups’. This new tier of hate group designation would be the first of its kind in Europe and would help tackle nonviolent extremist groups that demonise specific groups on the basis of their race, religious, gender, nationality or sexuality … Powers to designate would, like proscription powers, fall under the Home Office’s remit and require ministerial sign off».

The report defines a hate group as:

«Spreading intolerance and antipathy towards people of a different race, religion, gender or nationality, specifically because of these characteristics; Aligning with extremist ideologies… though not inciting violence; Committing hate crimes or inspiring others to do so via hate speech; Disproportionately blaming specific groups (based on religion, race, gender or nationality) for broader societal issues».

It would be up to the government to define what is understood by «spreading intolerance», or «blaming specific groups for broader societal issues».

Being designated a «hate group», it is underlined in the report, «would sit alongside proscription but not be linked to violence or terrorism, while related offences would be civil not criminal».

Unlike proscribed groups that are banned for criminal actions, such as violence or terrorism, the designation of «hate group» would mainly be prosecuting thought-crimes.

The groups that Blair’s think-tank mentions as main examples of those to be designated hate groups are Britain First and Generation Identity. Both are political; Britain First is also an aspiring political party with parliamentary ambitions. If the report’s suggestions were to be adopted into law, these movements, if designated as «hate groups» would not be allowed «to use media outlets or speak at universities». They would also not be allowed «to engage, work with or for public institutions».

However, the report tries to assure us, «hate designation would be time-limited and automatically reviewed, conditioned on visible reform of the group».

Although the report would still allow designated «hate groups» to «meet, support or campaign», such a law would mean that the political speech of designated groups would be rendered null and void. The European Convention on Human Rights and the jurisprudence on the convention from the European Court of Human Rights puts a special premium on political speech, which enjoys particular protection: it is so fundamental to the basic workings of a democratic society. In its case law, the European Court of Human Rights has stated[1] that the convention

«…protects not only the information or ideas that are regarded as inoffensive but also those that offend, shock or disturb; such are the demands of that pluralism, tolerance and broad-mindedness without which there is no democratic society. Opinions expressed in strong or exaggerated language are also protected».

Even more important is that, according to the European Court of Human Rights’ case law,

«…the extent of protection depends on the context and the aim of the criticism. In matters of public controversy or public interest, during political debate, in electoral campaigns… strong words and harsh criticism may be expected and will be tolerated to a greater degree by the Court». [emphasis added]

The European Court of Human Rights may therefore find aspects of the proposed law problematic precisely because of concerns with free speech and basic democratic values.

Democratic values, however, appear to be the think-tank’s least concern. The proposed law would make the British government the arbiter of accepted speech, especially political speech. Such an extraordinary and radically authoritarian move would render freedom of speech an illusion in the UK. The Home Office would be able to accuse any group it found politically inconvenient of «spreading intolerance» or «aligning with extremist ideologies» — and designate it a «hate group».

It would make the old Soviets proud. 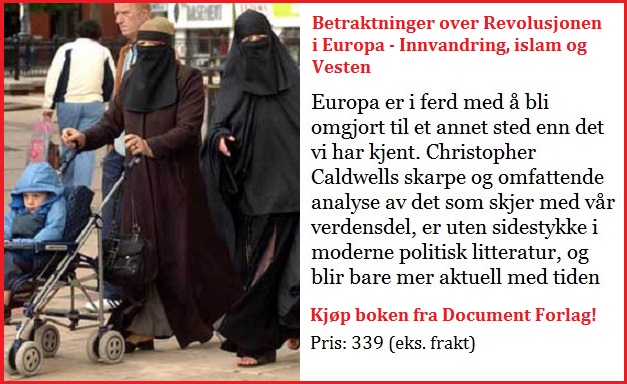