Since the arrest of Tommy Robinson on May 25, the presence generally — and incorrectly — referred to as ‘Asian grooming gangs’ has been back in the news. This has reignited a debate about whether victims are getting justice and whether perpetrators are encountering it.

In all this at least one key element is missing. What price has been paid, is being paid, or might be paid at some stage, by all those public officials who tacitly or otherwise allowed these modern-day atrocities to go on, doing nothing to stop them? The policemen, politicians, council workers and others who were shown to have failed time and again. They have never been sentenced to prison for any of their oversights — and perhaps criminal charges (not even charges of criminal negligence) could never be brought against them. It is worth asking, however, if any of these people’s lives, career paths, or even pension plans were ever remotely affected by their proven failure to confront one of the greatest evils to have gone on in Britain. That is the mass rape of young girls motivated by adults propelled by (among much else) racism, religiosity, misogyny and class contempt.

Perhaps the post grooming-gang career of just one public official might help to answer that question. Her name is Joanna Simons. In 2013 she was the Chief Executive of the Oxfordshire County Council. She had been at the centre of that Council’s ‘care’ programme for nearly a decade: that is, throughout the period in which the mass rape of local girls (subsequently investigated under the name ‘Operation Bullfinch’) was carried on. The barbarism, which was carried out by local men of what is erroneously described as ‘Asian’ origin, included branding one of the girls with an ‘M’ on her body. The abuser’s name was ‘Mohammed’ and the Mohammed in question wanted people to know that this girl ‘belonged’ to him and as such was his property.

Others among the hundreds of local victims endured equally horrific abuse. A number were in the care of the local authorities. Among the stories that came out in the 2013 court case at the Old Bailey was that one of the girls was drugged and raped by a gang of men. She managed to escape and hail a taxi which drove her to the care home she lived in. Staff at the care home refused to pay the taxi fare, so the taxi driver took the girl straight back to the property from which she had just escaped, where the gang then raped her again. This is not a nightmare set in some far distant land, or even a town in one of the towns in the north of England which the London media rarely get to, but a story set in leafy Oxfordshire. Families of some of the abused girls related that they had tried consistently to raise the alarm over what was happening to their daughters but that every door of the state was closed in their faces.

After details such as the above came out in the criminal trial at the Old Bailey, Simons made a video, which was posted online by the Oxfordshire County Council. Over the last five years fewer than 2,000 people have watched this 48-second apology. But it deserves a wider audience. In it, Ms Simons looks into the camera and gives an apology to the people who the Council has let down, which tells a huge amount about the attitude that prevailed for years in Britain. From start to finish, everything about it is wrong. Its tone and content suggest that Ms Simons is apologising for a delay in local bin collections, or for delays in providing pavement-salt during inclement weather. Nothing about it fits the appallingness — the sheer, unimaginable horror — of what had gone on in leafy, lovely, dreaming-spires Oxfordshire on her watch. 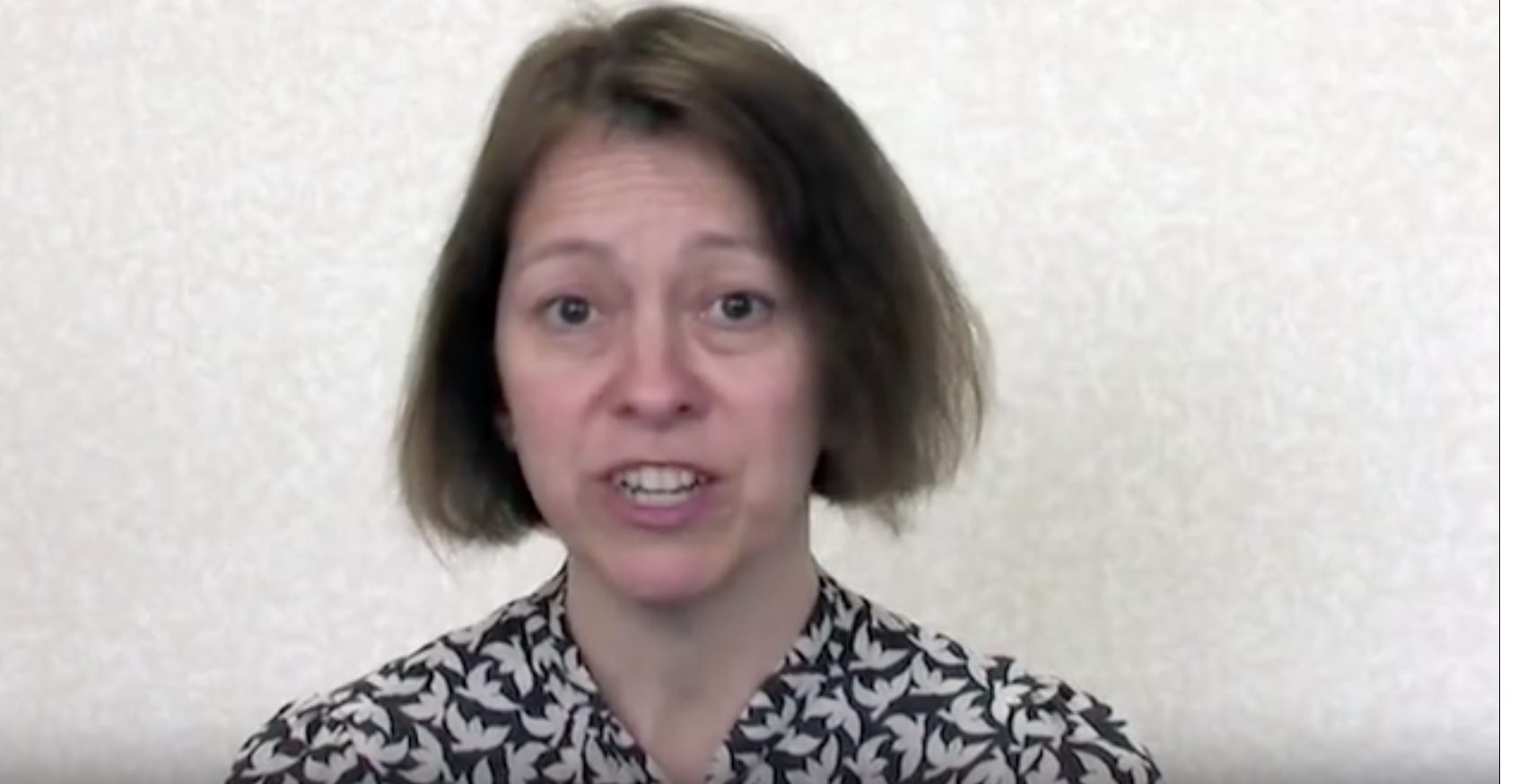 When Simons subsequently appeared on the BBC’s Newsnight, she faced some excellent questioning from the BBC’s Emily Maitlis. Simons responded by saying not only that she was once again very sorry for the breakdown in services but also came with the reassuring message that she and her colleagues from the council in Oxfordshire ‘have learnt a lot.’ When Maitlis asked if Simons thought she should resign, Simons replied ‘I have asked myself some very hard questions’ but ‘I’m not going to resign because my determination is that we need to do all that we can to take action to stamp this out.’ When Maitlis asked Simons if she would resign if the victims or their families thought she should, Simons came up with one of those beautiful political dodges of not remotely answering the question, thus saying (louder than if she had actually said it) that she had no intention of resigning even if every victim and every family called on her to do so.

Perhaps there were other motives for her desire to stay in place. At the time that Operation Bullfinch broke, Ms Simons was receiving an annual salary of over £196,000, before other benefits were included. To put this into some context, the average annual salary in the UK sits at just over £27,000. The annual salary paid to the Prime Minister of the United Kingdom for running the country stands at just under £150,000 per annum. So for her pains at Oxfordshire County Council, Ms Simons was receiving a salary considerably higher than that of the Prime Minister and more than six times the average national salary.

Although she resisted pressure to resign in 2013, events moved on. A review into the whole case concluded that social workers and police had been aware of the abuse of hundreds of young girls in Oxfordshire since 2005 but that they had failed to investigate or even to record this as a crime.

In 2015, the Oxfordshire County Council chose to abolish Simon’s role, apparently to save money. This decision, after some internal squabbling, was then reversed. Simons eventually stood down in 2015, at which stage she received a pay-off from the Council amounting to the sum of £259,000. Which, again to put this into context, is worth more than the price of the average house in the UK. The average UK house price in the year following Simons’s pay-off was £220,000. So the investment most British people spend their working lives paying off could have been covered by Simons with a single year’s haul.

Many people might assume that such a person would not reappear in public again, or would sit on their winnings and go away. But Oxfordshire did not lose Simons for long. Last July, the organisation which promotes tourism in the area — ‘Experience Oxfordshire’ — announced Joanna Simons as the new head of their board. A press release announcing her appointment quoted her citing her experience at Oxfordshire County Council as the qualification for taking up this role. She also said how much she was looking forward to ‘helping to promote the wonderful place that Oxfordshire is to work, visit and live in.’ The former chairman of the board, one Graham Upton, declared that Simons brought a ‘wealth of experience’ to the role.

Ms Simons is just one person — one of the many people in the UK who for years turned a blind eye to the mass rape of young girls in their area. But of course these people are not in prison. They are rarely if ever vilified or even mentioned in the national press. They have not had their lives turned upside down. They have not been persecuted at every turn. Instead — if Joanna Simons is anything to go by — they have been able to keep their heads down briefly, cash in and then fall upwards again. If Britain is to turn around the disgrace of its culture of ‘grooming gangs’ it should start by changing the risk-reward ratio between those who identify these monstrous crimes and those who have been shown to have covered them up.

Rape Gangs: A Story Set in Leafy Oxfordshire
by Douglas Murray
June 3, 2018 at 5:00 am
https://www.gatestoneinstitute.org/12435/rape-gangs-oxford