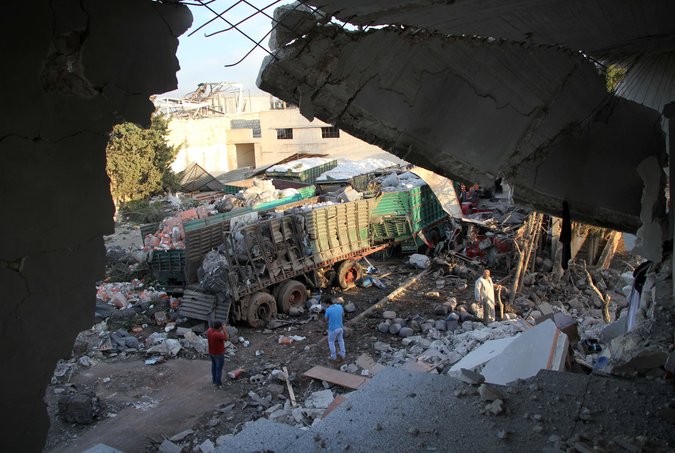 U.S. intelligence agencies believe that Russian aircraft conducted the strike that targeted a humanitarian aid convoy in northern Syria on Monday, according to U.S. officials.(…)

U.S. officials said new intelligence indicates that Russian forces, rather than the Syrians, conducted the strike.

U.S. officials said the Russian and Syrian governments had been notified in advance to the presence of the 31-truck convoy to ensure it wouldn’t be bombed by their forces in the area.

“There was coordination ahead of time with the Russians,” a U.S. official said.