Attentatmann i Texas kjent for myndighetene 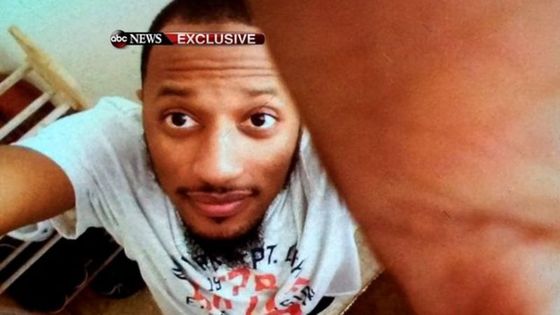 One of the gunmen was identified as Elton Simpson, 30, from Phoenix, who had been investigated five years ago by the FBI over plans to fight in Somalia.

Simpson, 30, was convicted in 2011 of lying to the FBI about his intention to go to Somalia, and sentenced to three years probation.

According to court documents he told an informant: “It’s time to go to Somalia, brother. We know plenty of brothers from Somalia. We’re going to make it to the battlefield. It’s time to roll.”

He also told the informant he was “tired of living under non-Muslims” and had explored the possibility of carrying out martyrdom operations.

Minutes before the attack one of the men, tweeting under a nom du guerre, appeared to pledged allegiance to Isil leader Abu Bakr al-Baghdadi on Twitter, and messages of support were posted by Isil followers.

Less than half an hour before the shooting at 7pm a message was placed on Twitter marked “Texas Attack”.

It said: “My bro’ and myself have given bay’ah to Amirul Mu’mineen. May Allah accept us as mujahideen. Make dua.”

“Bay’ah” means “oath of allegiance” in Arabic, and “Amirul Mu’mineen” means “commander of the faithful,” a title attributed by his followers to Baghdadi.

The Twitter account, which has been deleted, was headed “Shariah is Light” and featured a picture of Anwar al-Awlaki, the American-born leader of al-Qaeda in the Arabian Peninsula who was killed in a US drone strike in Yemen in 2011.