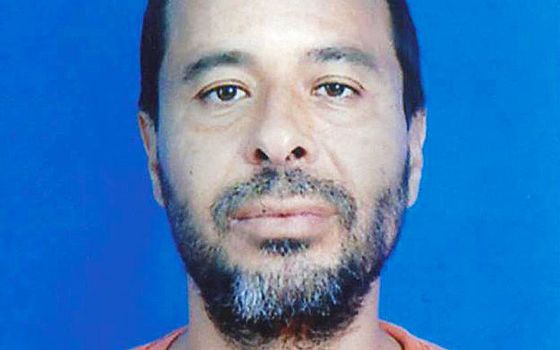 Mr Rouissi was killed during fighting at the weekend with militiamen loyal to Libya Dawn, a more moderate Islamist faction that currently has control of the Libyan capital, Tripoli.

The 48-year-old was considered the mastermind of a string of attacks carried out in Tunisia by the radical Ansar al-Shariah movement, including the 2013 assassinations of Left-wing politicians Chokri Belaid and Mohammed Brahmi.

If he already had an existing terror network in place in Tunisia, that could explain why the attack on the museum could be carried within just days of his death.