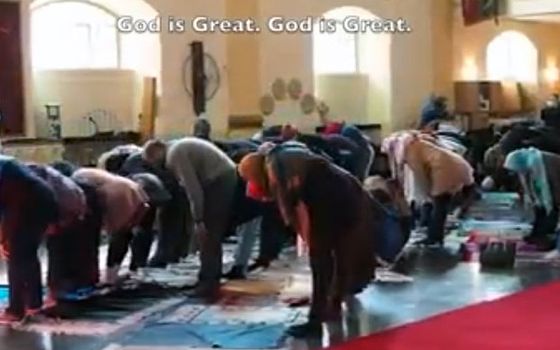 Canon Goddard, described the service, on Saturday, as “very moving” and said it was simply an expression of the church’s desire to offer people a “place to pray”.

Canon Goddard was approached by a group called the Inclusive Mosque Initiative, which allows both women and men to lead worship, to host the event to mark International Women’s Day.

“I said ‘yes, of course, come’ not realising that this would be controversial,” he said.

Han la til: “It is the same God, we share a tradition.” 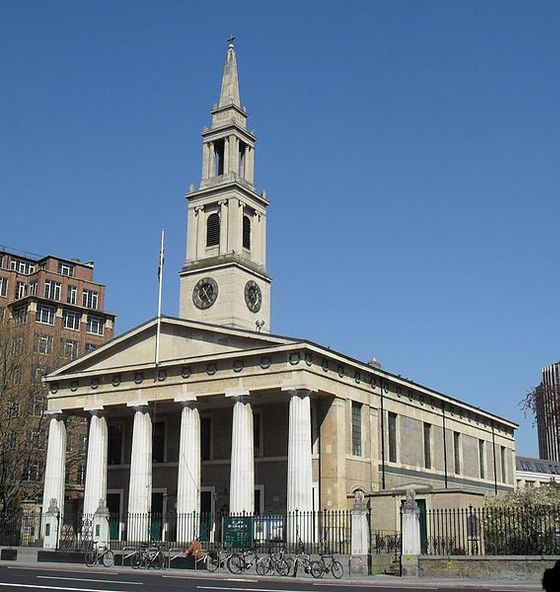 The Rev Stephen Kuhrt, Vicar of Christ Church, New Malden, south west London, said: “I am appalled by Islamophobia and when people whip up an anti-Muslim frenzy but the vicar of St John’s Waterloo has done something that is completely illegal, which is to allow an Islamic service to be held in his church and then he has participated as well.

“It is no way to handle the complex issue of how to relate to Muslims to hold an Islamic service [in a church] – that would never happen in a Mosque.”

“The issue is not primarily that canon law has been broken, which it has, but that it is offensive to Christians who believe that there is only one God, who is the Father of our Lord Jesus Christ.

“And it is especially offensive to those who are being persecuted around the world for their faith in the uniqueness of Jesus Christ.”