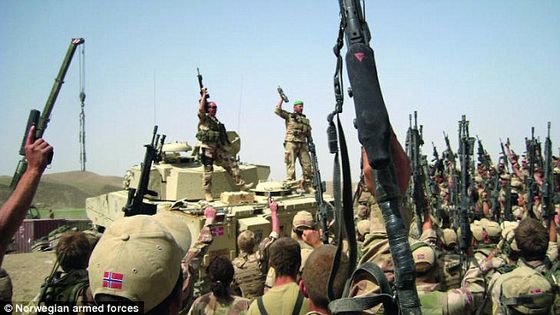 One former soldier knows who firsthand how ferocious Telemark fighters can be is American Charles Stanley, who helped provide logistics for units from the Norwegian battalion when they underwent two weeks of cold weather training in preparation for deployment to Bosnia in the late 1990s.

The 51-year-old, who is a former sergeant in the 82nd Airborne Division of the US Army, told MailOnline they would be a fierce asset to Kurdish Peshmerga troops in their efforts to combat murderous extremists.

He said: ‘ISIS should fear them for sure. They didn’t hold back in work or play and when they went to the task of battle that was all of the business they cared for until the mission was completed. 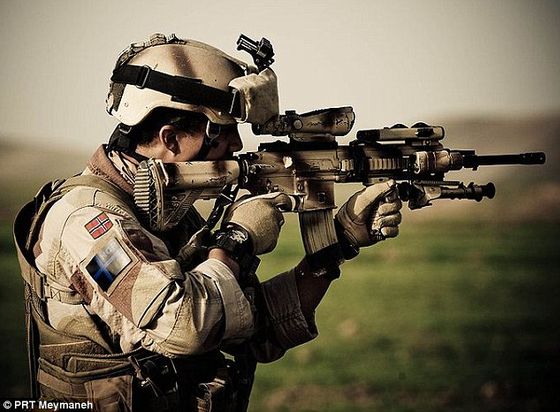 ‘I would say compared to other country’s soldiers they were among some of the most competitive and competent warriors that I have ever worked with.

‘When we were in [Operation] Desert Storm [against Saddam Hussein in 1990] their equivalent would have possibly been the French Foreign Legion soldiers as far as ferocity and competence goes.’ 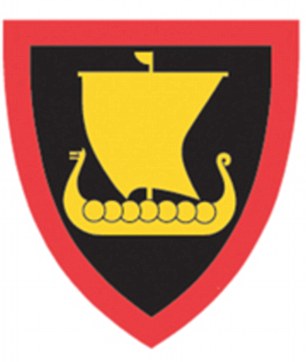