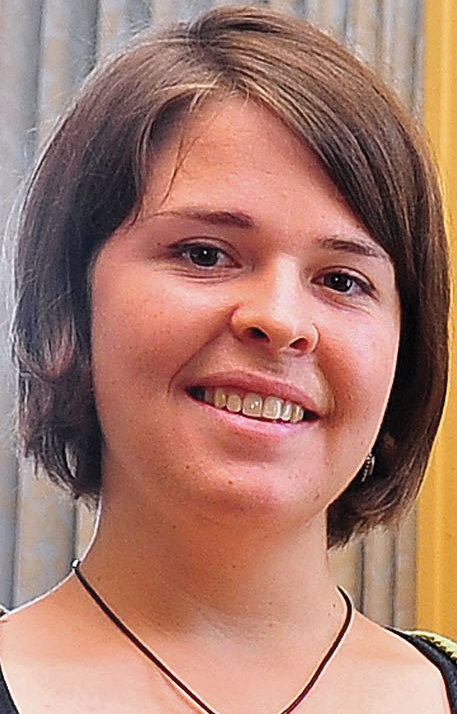 “On Aug. 3, 2013, a technician sent by a company contracted by M.S.F. arrived at one of the organization’s structures in Aleppo, Syria, to perform repairs. Unbeknown to the M.S.F. team, Kayla, a friend of the technician’s, was accompanying him,” said the group’s spokesman, Tim Shenk, in a statement.

It took longer than expected to finish the repair work, and as night approached, M.S.F. agreed to let the two stay overnight, out of concern for their safety, said Mr. Shenk. The next day the charity arranged to transport them to an Aleppo bus stop, where they planned to catch a bus back to Turkey.

They never made it. They were abducted on the road, the statement said.

Although Ms. Mueller had moved to Turkey in December 2012 to work with two organizations helping refugees — including the Danish Refugee Council — she was not employed by either of those groups when she entered Syria at a time when numerous foreigners already had been kidnapped inside the country, said the Mueller family advisers. What she was doing in Aleppo — beyond accompanying her Syrian companion — remains unclear.