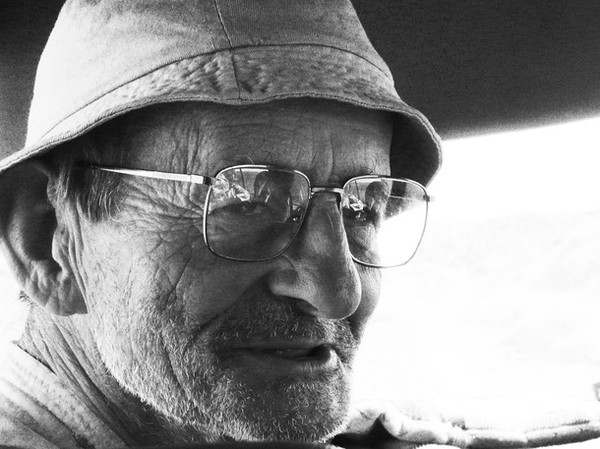 «We are at war against al-Qaida,» Fillon said on Europe-1 radio. He said France «thwarts several attacks every year,» without elaborating.
French Foreign Minister Bernard Kouchner said Tuesday from Mauritania that the Sahel region in question «will not be left to terrorist bands, arms and drug traffickers.»
«The combat risks being long but we will continue it,» Kouchner said after meeting with Mauritanian President Mohamed Ould Abdel Aziz. Sarkozy sent the minister to the region this week to discuss, among other things, security for French citizens.
Fillon said it was unclear when Germaneau was killed. He said French authorities considered the possibility that the hostage «had already been dead» at the time of a July 12 ultimatum issued by the terrorist group. Fillon said that was only an «assumption» based on «the abnormal, strange character of this ultimatum and of (the group’s) refusal to engage in discussion with French authorities.»
French forces agreed to take part in what he called a «last chance» operation in the hope they could still save Germaneau, the prime minister said.
Asked whether France would seek to find Germaneau’s remains, Fillon said only that when British hostage Edwin Dyer was beheaded in the region last year, «his remains were never found.»

Sarkozy dispatched his foreign minister to visit Mauritania, Mali and Niger on Monday.
«France is obviously already under a threat by AQIM,» said Claude Moniquet, CEO of European Strategic Intelligence and Security Center (ESISC).
«Nevertheless, I think that the support of the French army to the attack by the Mauritanian forces against AQIM, last week increases the risk,» Moniquet added, saying the main risks were diplomats and other citizens in the Africa’s Sahel-Sahara region, although an attack in Europe could not be ruled out.
Analysts say AQIM’s push south is a result of its failure to take its campaign to Europe, as well as Algerian pressure. reuters