Of course, the sad irony is that the Muslims who have resorted to violence in response to this offense are merely reaffirming the stereotypes advanced by the cartoons. Likewise, the Europeans who point to the Muslim reaction as proof that, in the words of the popular Dutch blogger Mike Tidmus, «Islam probably has no place in Europe,» have reaffirmed the stereotype of Europeans as aggressively anti-Islamic. It is this common attitude among Europeans that has led to the marginalization of Muslim communities there, which in turn has fed the isolationism and destructive behavior of European Muslims, which has then reinforced European prejudices against Islam. It is a Gordian knot that has become almost impossible to untangle.

And that is why as a Muslim American I am enraged by the publication of these cartoons. Not because they offend my prophet or my religion, but because they fly in the face of the tireless efforts of so many civic and religious leaders—both Muslim and non-Muslim—to promote unity and assimilation rather than hatred and discord; because they play into the hands of those who preach extremism; because they are fodder for the clash-of-civilizations mentality that pits East against West. For all of that I blame Jyllands-Posten. We in the West want Muslim leaders to condemn the racial and religious prejudices that are so widespread in the Muslim world. Let us lead by example.

Depicting Mohammed
Why I’m offended by the Danish cartoons of the prophet. 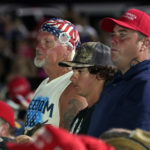 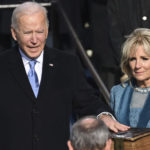 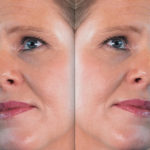