Is «The Truth» the Truth When It Comes to Prosecutors? 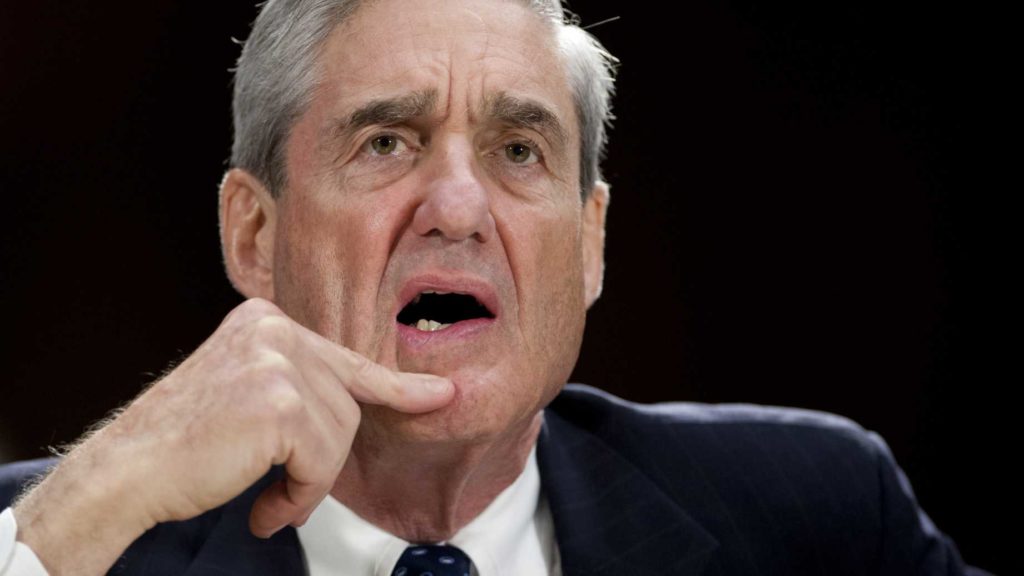 When Rudy Giuliani stated, perhaps inartfully, that «truth isn’t truth,» he was getting at a higher — or should I say lower — truth. This is a truth that virtually every experienced defense attorney and prosecutor understands: namely, that prosecutors get to pick which witness — and which «truth» — to believe.

Giuliani was discussing US President Donald Trump’s decision whether or not to be interviewed by Special Counsel Robert Mueller. Giuliani made the point that even if President Trump testified truthfully, he could be accused of lying to a prosecutor — a serious felony — if the prosecutor chose to believe witnesses who have provided a different account.

To be specific, President Trump has stated publicly that he was not aware of the Trump Tower meeting between a Russian woman and his son until after it took place. One of Trump’s attorneys at the time, Michael Cohen, has apparently said that Trump was aware of the meeting.

President Trump has also stated that he did not ask former F.B.I. Director James Comey to go easy on Michael Flynn. Comey has said that President Trump did.

If President Trump were to repeat these denials in an interview with a prosecutor, he would be walking into a perjury trap even if he truly believed that his denials were the complete truth, and even if he actually were telling the complete truth. All the Special Counsel needs, in order to charge a subject of an investigation with lying to a prosecutor, is a single witness willing to contradict the subject. The witness may himself be a criminal who has been squeezed into «singing» in order to save his own skin. The witness may not only be «singing,» he may also be «composing» — that is, making up or embellishing a story because he knows that the better his story, the better the deal. Under federal law, the testimony of such a «flipped witness» need not be corroborated in order to secure a conviction.

Because of these realities, most experienced defense attorneys would never allow their clients to get into a swearing contest with a flipped witness, even if the client were telling the absolute truth. That is what Rudy Giuliani meant when he said, in the context of a decision whether to have his client interviewed by the Special Counsel, that «truth isn’t truth.» Truth may be truth in science (although even scientific truth is subject to challenge and revision), but when it comes to a Special Counsel, truth is often in the eyes — and ambitions — of prosecutors, who decide which «truth» to believe.

Every experienced defense attorney with whom I have discussed this issue has said that he or she would never advise a client in President Trump’s situation to be interviewed by the Special Counsel, even if that interview were limited to a handful of questions. Even one question that results in an answer that is contradicted by one witness would be enough to spring the perjury trap. That is why pundits and commentators who repeatedly pronounce that if President Trump is telling the truth he risks nothing by submitting to an interview, are simply wrong. Many former prosecutors who repeat this falsehood in their roles as «expert» commentators know the truth. But in their «anything goes» attitude when it comes to nailing President Trump, they are willing to mislead the public into believing that only witnesses who willfully lie are at risk from an interview.

Traditionally, it has been liberals and civil libertarians who have complained about prosecutors springing perjury traps using questionable flipped witnesses. Traditionally, it has been conservatives and law-and-order types who have defended this tactic. But now that President Trump is in the cross-hairs of the Special Counsel, the attitudes have been flipped as quickly as a witness threatened with prosecution.

Hypocrisy abounds on both sides. I, for one, am pleased that Rudy Giuliani, who himself was a tough prosecutor, now understands how this tactic can be used to trap innocent people. I am disappointed, however, that so many liberals, civil libertarians and defense attorneys are unwilling to criticize this tactic when it is directed at a President of whom they disapprove.

Alan M. Dershowitz is the Felix Frankfurter Professor of Law Emeritus at Harvard Law School and author of The Case Against Impeaching Trump, Skyhorse Publishing, July 2018.

Is «The Truth» the Truth When It Comes to Prosecutors?
by Alan M. Dershowitz
August 20, 2018 at 9:00 pm
https://www.gatestoneinstitute.org/12896/is-the-truth-the-truth-when-it-comes-to