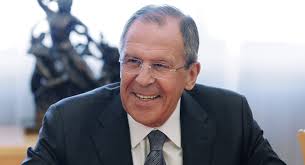 Russia is to expel 23 British diplomats amid tensions over the nerve agent attack on a former spy and his daughter in the UK.

The Russian foreign ministry said staff from the UK’s Moscow embassy would be expelled within a week.

It also said it would close the British Council in Russia, which promotes cultural ties between the nations, and the British Consulate in St Petersburg