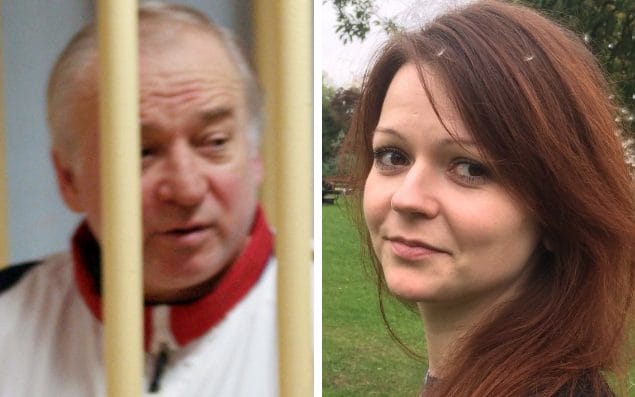 ‘Reckless act against the UK’: May says Russia must explain how military nerve agent was used in Salisbury attack

It is “highly likely” that the Kremlin is behind the attack on a former Russian spy in Salisbury, Theresa May has confirmed.

Describing the incident as a “reckless” and “indiscriminate” attack on British soil, Mrs May revealed that the nerve agent used on Sergei Skripal and his daughter was a “military-grade” gas almost certainly created in Russia.

In a statement to MPs, Mrs May said: “It is now clear that Mr Skripal and his daughter were poisoned with a military-grade nerve agent of a type developed by Russia. This is part of a group of nerve agents known as ‘Novichok’.

Mrs May added that the chemical agent had been identified by world-leading experts at the Defence Science and Technology Laboratory at Porton Down.

She confirmed that Russia had previously produced Novichok and is “still capable of doing so”, adding that Russia’s track record of conducting state-sponsored assassinations and viewing defectors as “legitimate targets” made it “highly likely that Russia was responsible”.