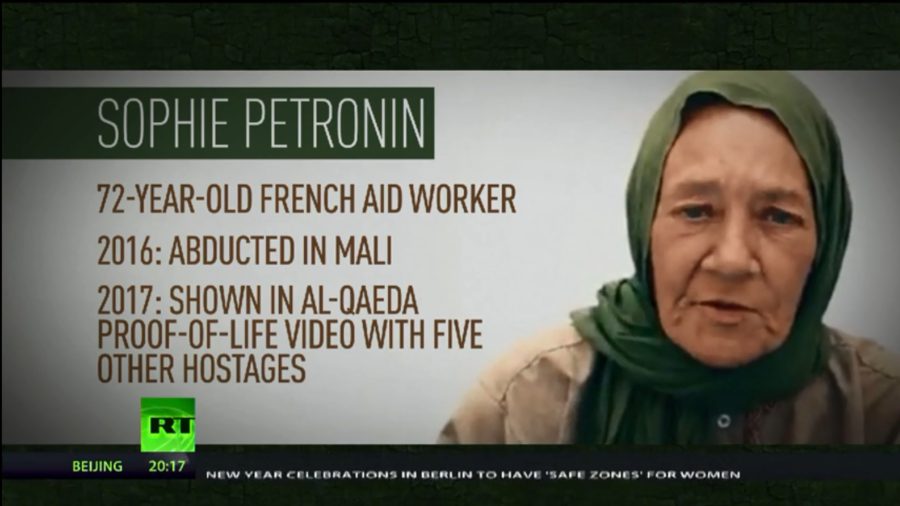 Several hours after the attack started, Burkina Faso’s government issued a statement saying that four gunmen had been “neutralized” at the French Embassy. It offered no details on civilian casualties.

The incident, the third major attack in Ouagadougou in two years, comes at the end of a tumultuous week for the landlocked, west African country of 19 million. The former French colony endured a failed military coup in 2015 and the trial of dozens of alleged perpetrators began earlier this week but was suspended after defense lawyers walked out in protest against the military court.

Last year, a spree of attacks in Ouagadougou by al Qaeda extremists left some 30 people from 18 nations dead as a sprawling Islamist conflict in West Africa spilled into one of the world’s poorest countries.

In Mali on Friday, al Qaeda’s Saharan faction released a video of an elderly French hostage Sophie Petronin, an aid worker who was kidnapped from the volatile region of Gao in late 2016. It wasn’t clear if the video release was coordinated with attack in Burkina Faso. 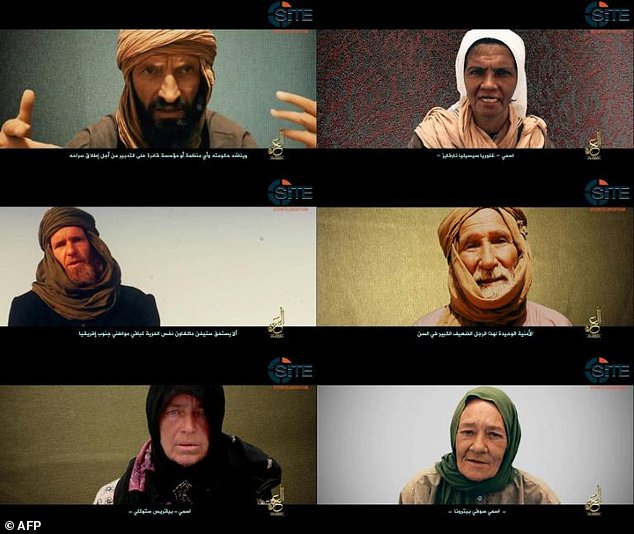 The 16 minute, 50 second video by Nusrat al-Islam wal Muslimeen, also known as the Group to Support Islam and Muslims, was released on Telegram on Saturday, SITE said.

No group had previously claimed responsibility for kidnapping Petronin, who was abducted in late 2016 by armed men in Gao in northern Mali where she ran an organisation for malnourished children.