‘It’s quite clear you abused your knowledge of the 999 system and police procedures for your own ends. It is also clear you were prepared to say any lie to avoid your guilt despite what was overwhelming evidence. The three of you plotted to falsely incriminate an innocent man with being involved in serious criminal offences. All three of you were members of the West Midlands branch of an international group which is an entirely peaceful and law-abiding organisation. You, Hussain, had been thwarted in your ambition to become its head of security. The effect of the 999 call was quite devastating both for (the innocent man arrested) and the police. At that time the threat level in the United Kingdom for terrorism matters was severe. Sadly we live in an age when such threats and plots are credible.’

‘These were extremely serious offences and in your case, Hussain, represent a vast breach of trust.’

‘Today’s sentencing reflects the severity of what Hussain did. He not only let down West Midlands Police, he has also let down the peaceful, non-political organisation that he was part of. The impact of the threat had an unprecedented effect on officers and staff and in turn on their loved ones. Never before have we had to instruct officers and staff to call in after their tour of duty to let us know they had returned home safely. There is absolutely no place in policing for those who abuse the trust placed in us by the public.’ 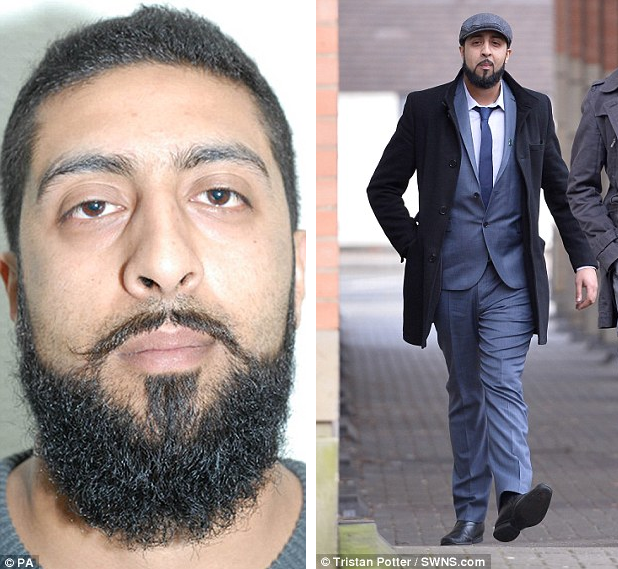